While listening to music, neuroscientist Daniel Levitin asks two questions: “Where do goose bumps come from?” and “What’s going on in my brain that allows the goosebumps to happen?” Levitin leads a group of researchers as they investigate music’s fundamental physical structure; its biological, emotional and psychological impact; its brain altering and healing powers; and its role in human evolution.

Researchers and scientists from a variety of fields are using groundbreaking techniques that reveal startling new connections between music and the human mind, the body and the universe. Together with an array of musicians from rock and rap to jazz and classical, they are putting music under the microscope.

Jarvis Cocker and Richard Hawley participated in an experiment looking at differences in brain activity between when two people play music together and when performing solo. A fMRI machine was used to analyse Jarvis' brain activity when he sang alone and after Hawley accompanied him on guitar. It showed measurable differences in areas of the brain associated with phrasing and coordinating music as well as cognitive and emotional interaction.

There is footage of Jarvis Cocker and Richard Hawley playing Born to Cry - a song they wrote together in 1998. 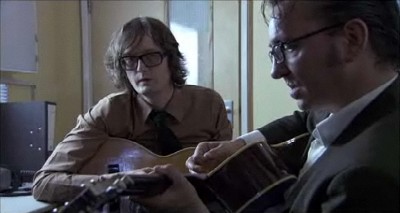 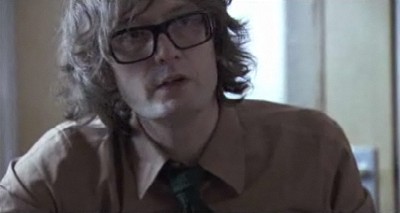 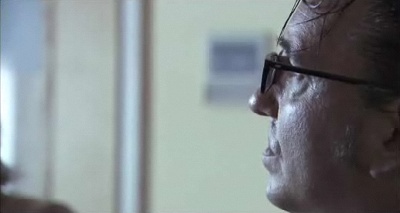 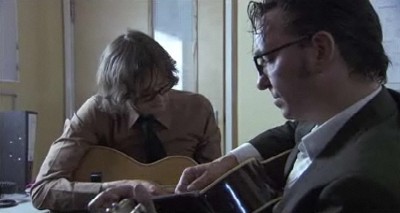 Retrieved from https://pulpwiki.net/Jarvis/24June2009TheMusicInstinctScienceAndSong
Page last modified on October 05, 2009, at 01:40 PM