Jarvis: Beyond the Pale 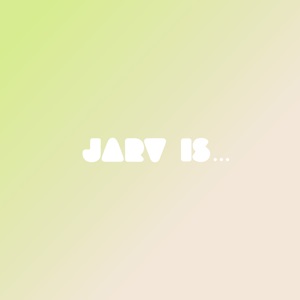 JARV IS... logo is based on original type designed by Ian Anderson at Designers Republic

Retrieved from https://pulpwiki.net/Jarvis/BeyondthePaleAlbum
Page last modified on July 17, 2020, at 02:55 PM