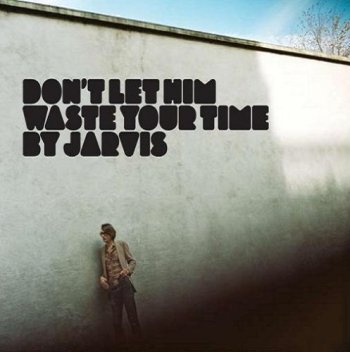 "Don't Let Him Waste Your Time" is a song by British singer/songwriter Jarvis Cocker. Before recording the song for his debut solo album Jarvis in November 2006, the song appeared on Nancy Sinatra's self-titled 2004 album (Nancy Sinatra) (along with "Baby's Coming Back to Me", which also made it onto Jarvis). The song was released as a single on 8 January 2007, reaching number 36 in the UK Singles Chart and number 1 on the UK indie chart.

Retrieved from https://pulpwiki.net/Jarvis/DontLetHimWasteYourTimeSingle
Page last modified on September 27, 2009, at 10:59 PM