Jarvis talks about Scott Walker. Also includes an excerpt from one of Jarvis’ student films, circa 1989, with Scott’s ‘Plastic Palace People’ playing as a backdrop. 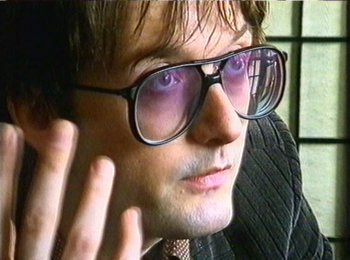 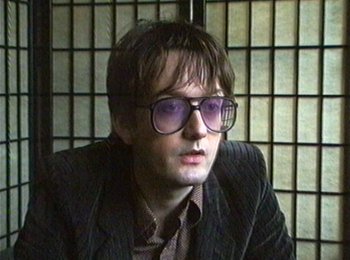 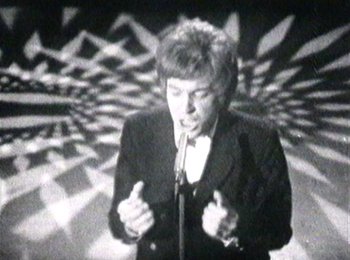 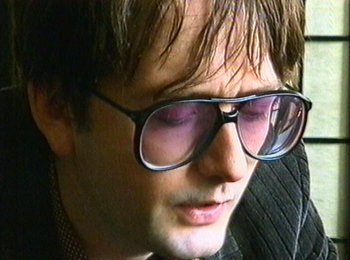 "I was aware of Scott Walker from The Walker Brothers, from hearing those songs on the radio. I knew there was kind of a fuss about him but never connected it until this person I was friendly with in Sheffield... he gave me cassettes of Scott Walker's solo stuff and I took them home and then I got the flu - I don't think the two things were connected - but I got flu anyway and I was laid up in bed for ages feeling bad... and I put these cassettes on that he'd given me. I was laid there in the bed, sweating. The song I really remember making an impression on me was one off Scott 2 called "Plastic Palace People". The thing I latched onto was the precision in the words, it was elevating everyday things to an epic scale. That was the first time I'd ever head anyone combine anything that was lush and orchestral with quite down-to-earth, almost mundane words which made quite an impression on me at the time. Because when you've got flu sometimes you go into a bit of a feverish state, I kind of thought maybe I'd imagined it when I woke up the next morning so then I put them on again and they still were good... and so from then on, that kind of started me off."

Retrieved from https://pulpwiki.net/Jarvis/May1999MusicOfTheMillenniumScottWalker
Page last modified on March 31, 2020, at 02:52 PM