Chris Evans's sarky introduction: "Well, now a tune from some old friends of ours, they've been such great guys all day, it's such fun to have them in the studio with us, always, they're welcome back any time, with Party Hard, this is just the greatest guys on the block, here's Pulp."

The not very subtle sarcasm in Chris Evans's introduction was apparently prompted by Pulp refusing to play Disco 2000 going into and returning from an ad break. Plus, according to Mark Webber: "he finally found out that we hate him". 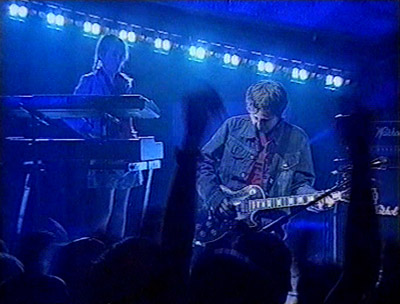 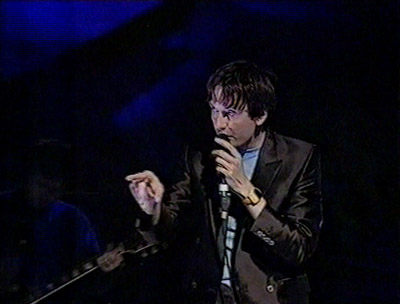 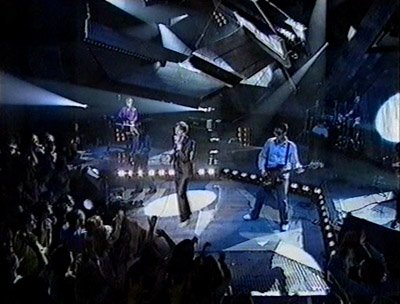 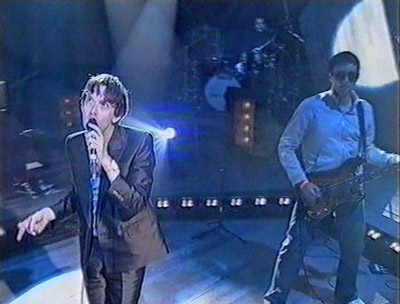 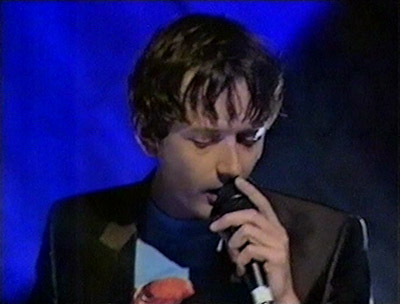 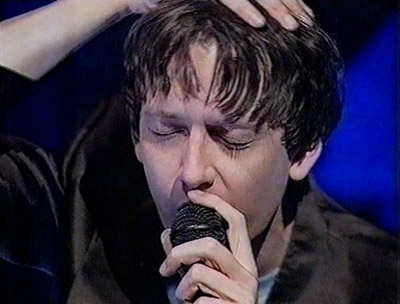 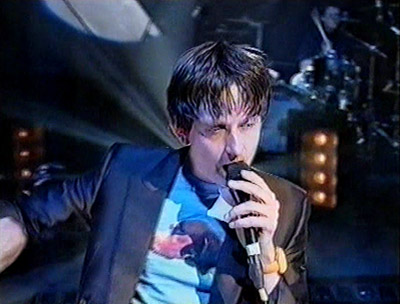 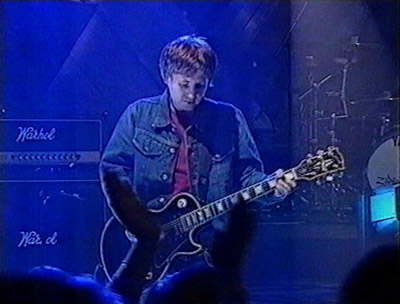 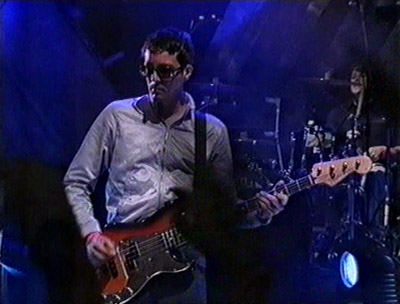 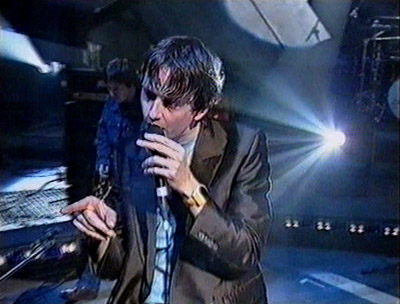 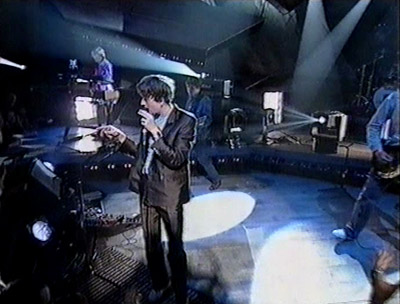 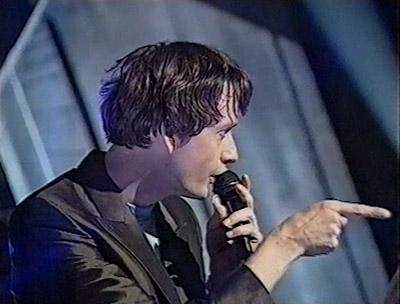 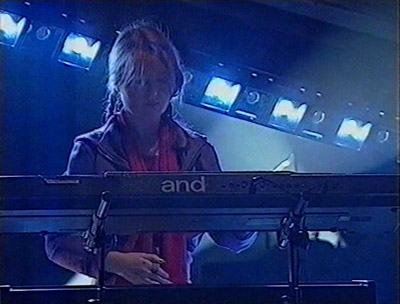 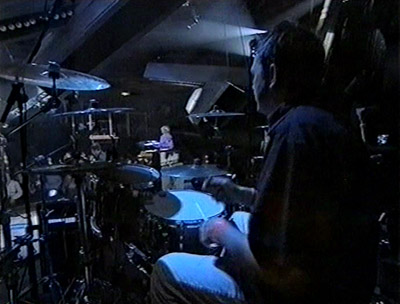 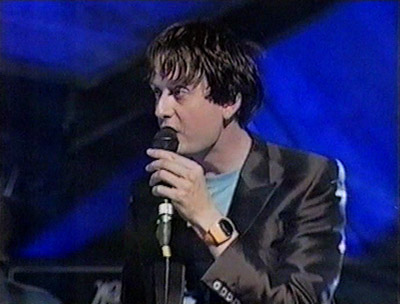 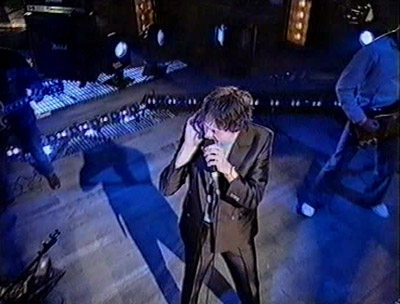 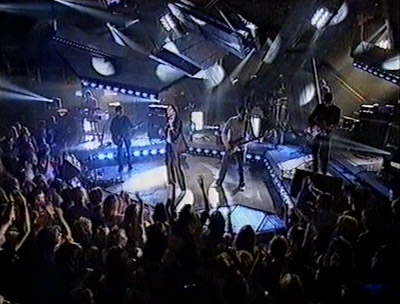 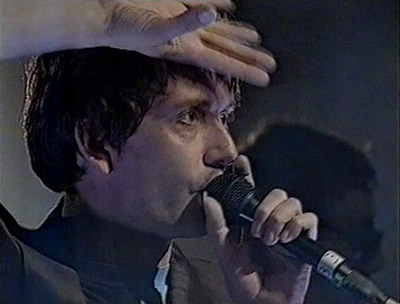 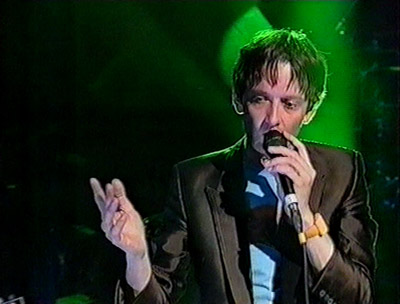 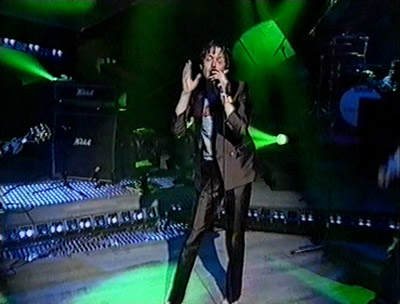 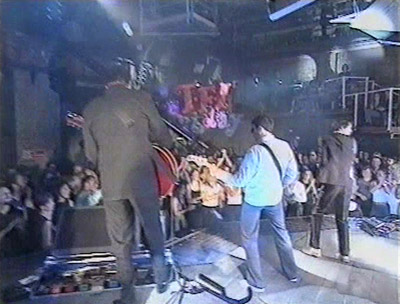 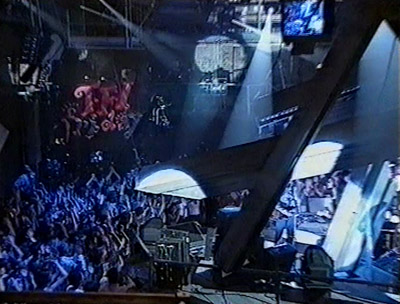