His 'n' Hers was nominated for the prestigious award. Ultimately it came a narrow second. The panel was split down the middle between Pulp and M People's Elegant Slumming. The chairman's deciding vote eventually gave the award to M People.

The shortlist of nominees: 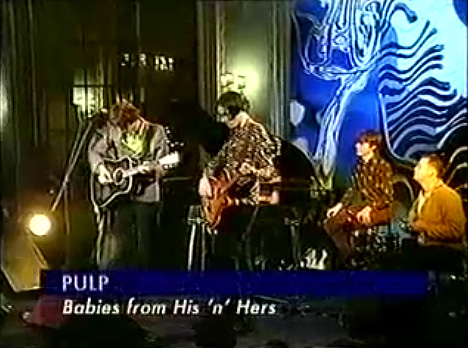 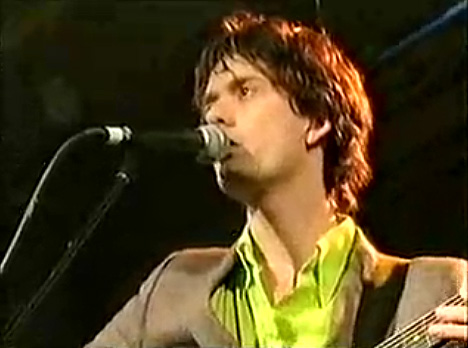 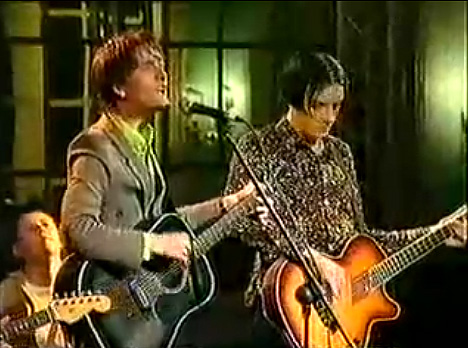 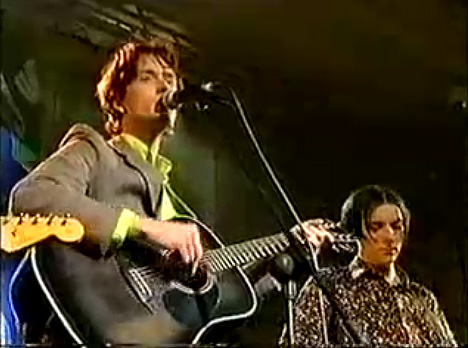 Below are the notes Jarvis would have used for his acceptance speech: 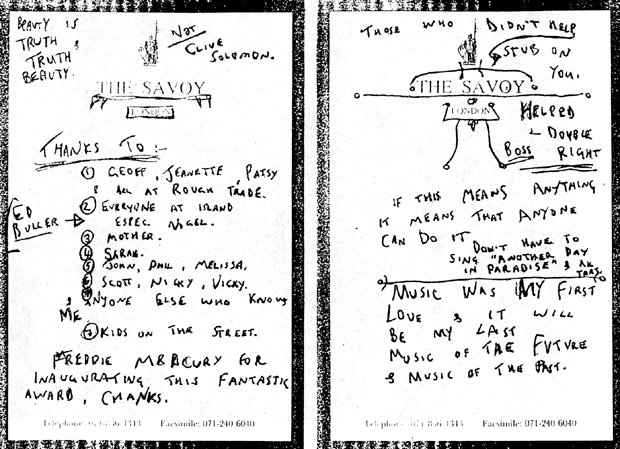 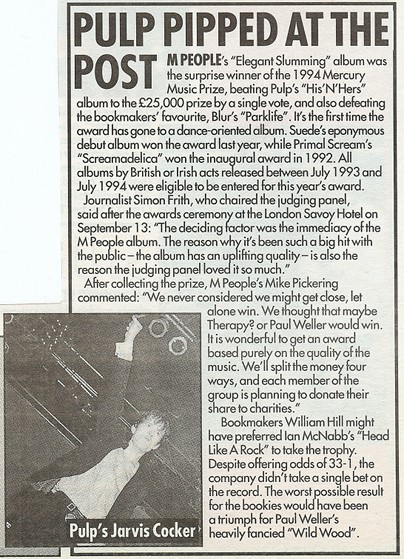 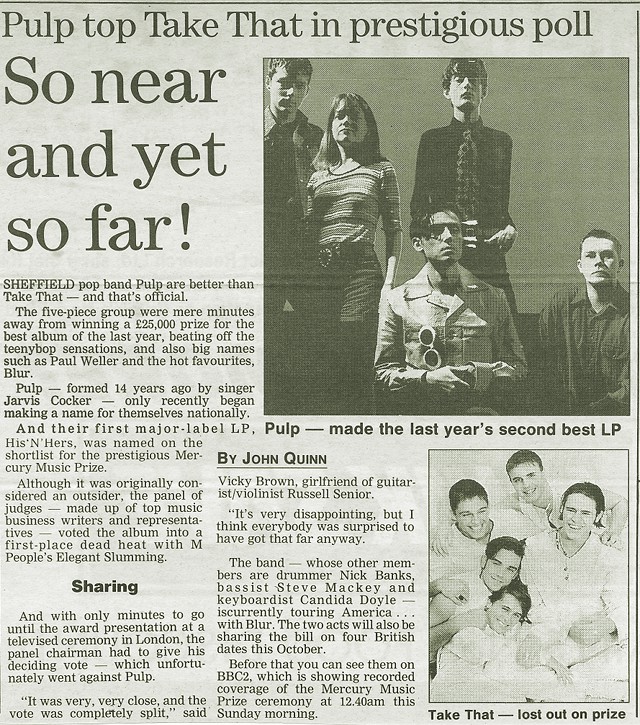