Includes short interviews with Jarvis about the relative commercial failure of This Is Hardcore, Britpop and New Labour, and drug use.

There's always been Champagne Socialism but it seemed to me it had turned into Cocaine Socialism. And the kind of contradiction in that I thought was interesting because cocaine is a drug that makes people very self-centred and very selfish, so to try and align that to socialist ideals, which are supposed to be being bothered about society as a whole, it just struck me as a funny idea. 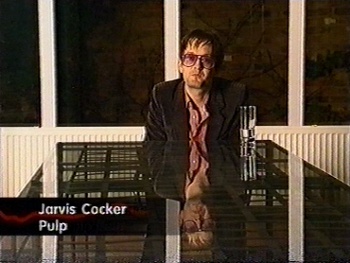 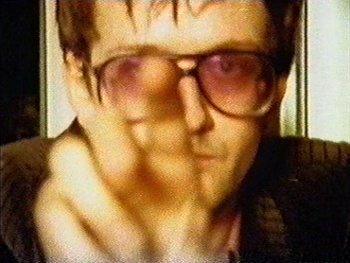