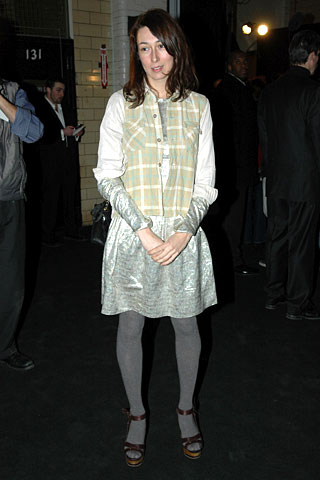 She married Pulp singer Jarvis Cocker in July 2002. Until their separation, which was announced in 2009, they lived together in Paris. They had a son, Albert, in 2003.

Jarvis Cocker and Camille Bidault-Waddington first met when she was working as a stylist for the Pulp album This is Hardcore in 1998, although their relationship did not begin until around 2001.

Retrieved from https://pulpwiki.net/Pulp/CamilleBidault-Waddington
Page last modified on June 16, 2009, at 05:51 PM