Pop band Pulp have been making music since the early eighties, but they had to wait until 1995 before achieving idol status with their hit single Common People.

Tonight's documentary follows the band on tour around Britain over a period of three weeks, culminating in their triumphant homecoming to Sheffield City Hall, and shows them dealing with stardom with a mixture of bewilderment and style. 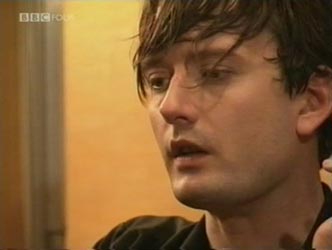 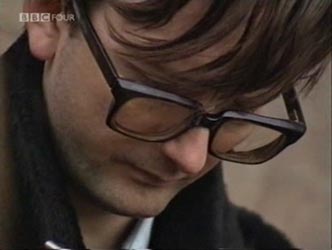 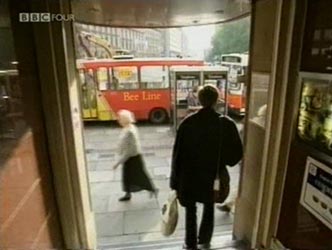 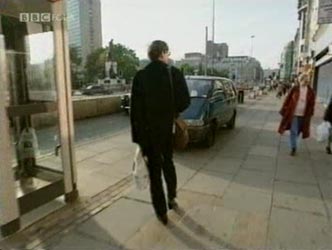 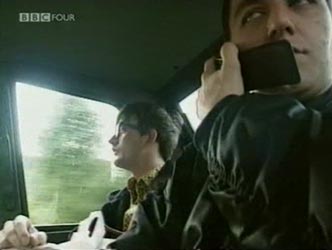 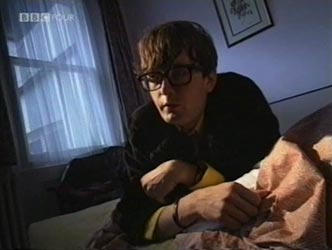 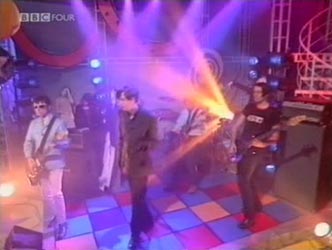 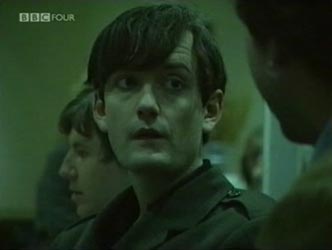 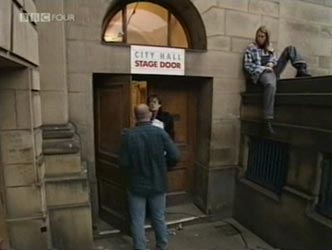 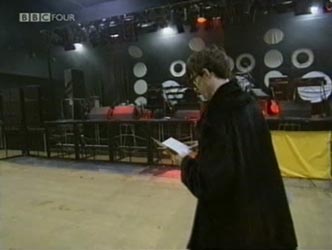 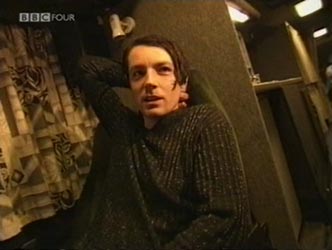 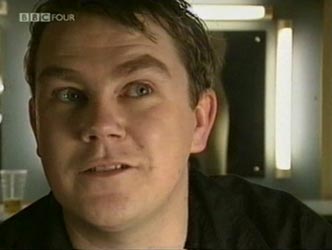 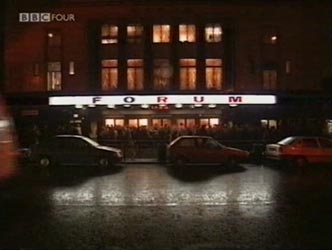 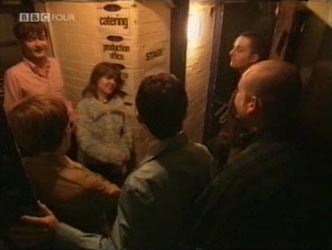 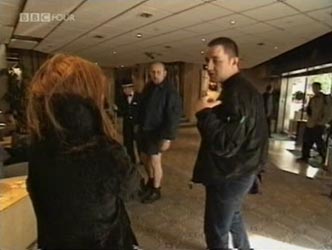 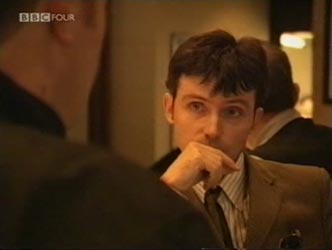 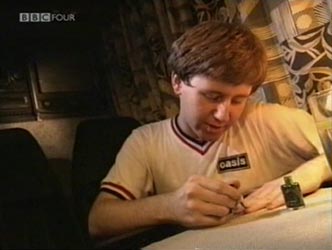 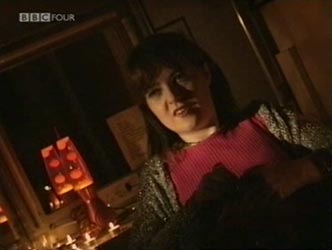 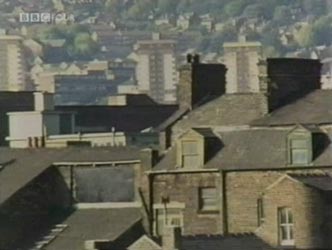 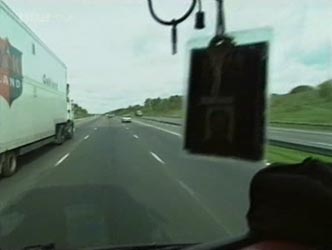 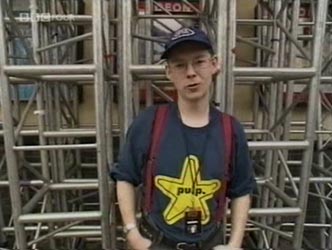 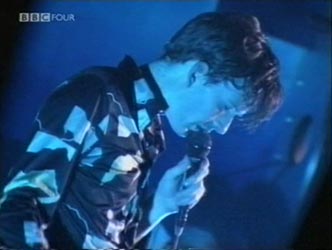 Retrieved from https://pulpwiki.net/Pulp/December1995NoSleepTilSheffield
Page last modified on March 31, 2020, at 01:45 PM