There are 2 versions of this video because we shot it on two separate cameras at the same time & then found we couldn't edit the two together. My favourite one is the one shot on an ancient 60's video camera 'cos it looks like it comes from another century. It's more successful than "Maureen" 'cos it's simpler - just a straight performance of the song really. The song is a bit of a rip-off of "Manon" by Serge Gainsbourg. Embarrassingly for me, I thought it was a man's name at the time, but I've since learned that it isn't - it's a woman's.

One version of the video is included on The Beat Is the Law documentary film DVD. It appears as an extra in the Archive section. The documentary is about the Sheffield music scene in the 1980s and was an independent production by Sheffield Vision. The Manon video included is introduced as "take 1, black & white automatic". 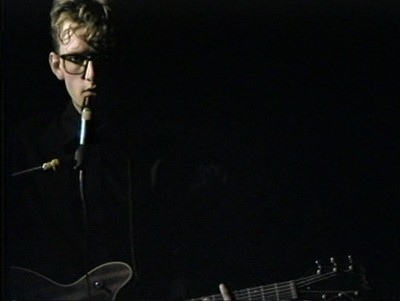 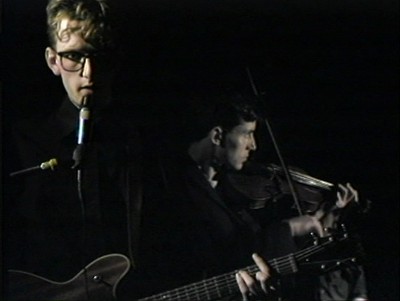 Retrieved from https://pulpwiki.net/Pulp/ManonPromo
Page last modified on February 13, 2012, at 11:00 PM