During the tour, on each night, a password was displayed behind the T-shirt stand. The person who wrote in with the most correct passwords received a prize. This prize included a set of postcards, written by the band during the tour. These postcards can be viewed below: thanks to the competition winner, Jason Antcliffe, for sharing them.

6th May - The Powerhaus, London 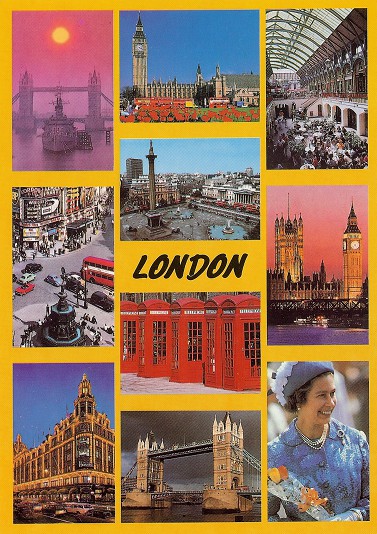 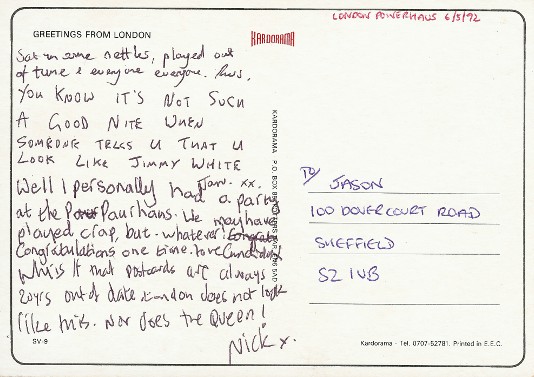 11th May - The Leadmill, Sheffield 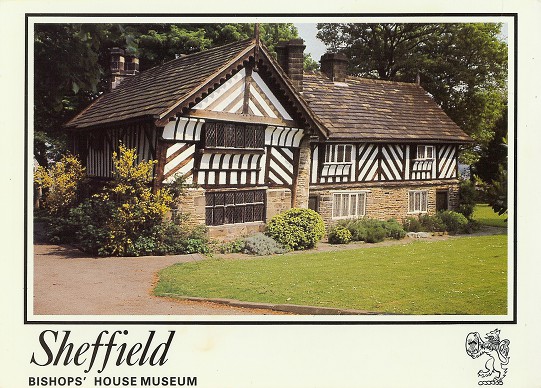 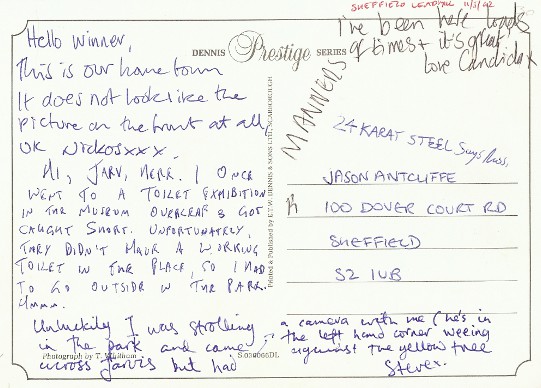 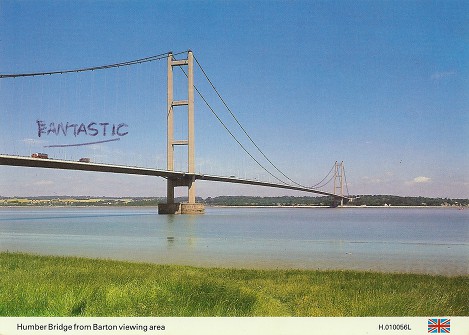 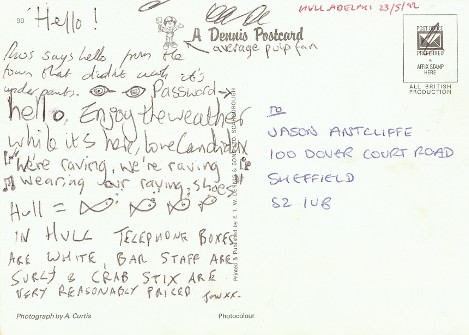 26th May - The Hibernian, Birmingham 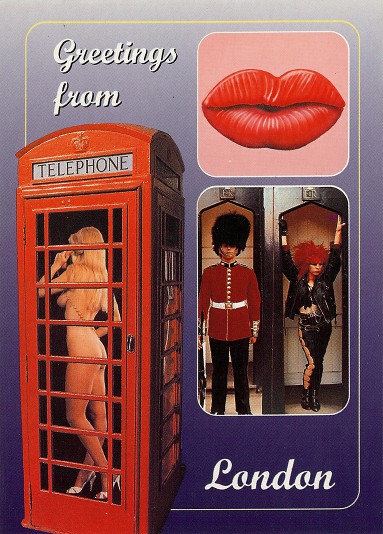 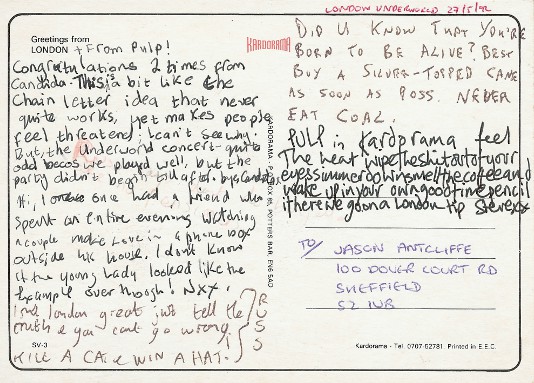 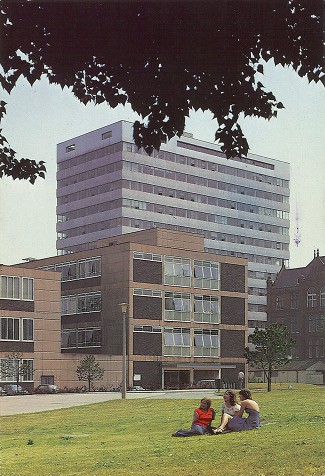 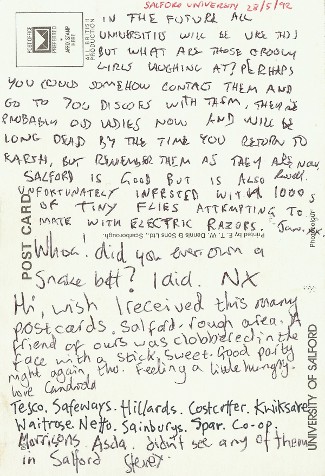 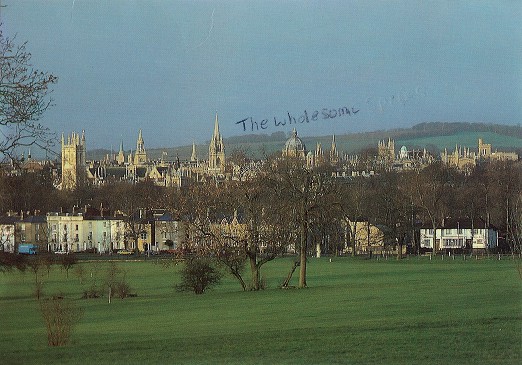 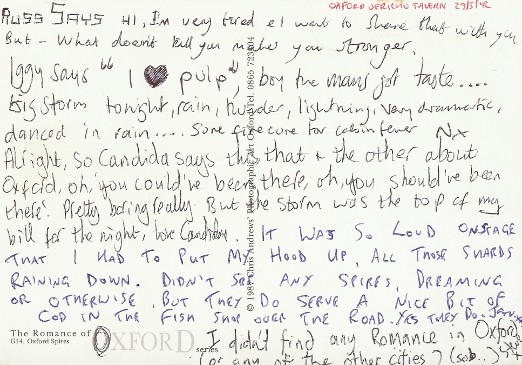 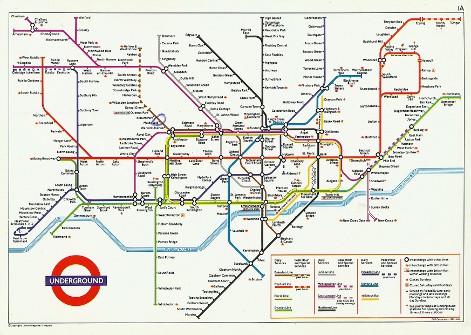 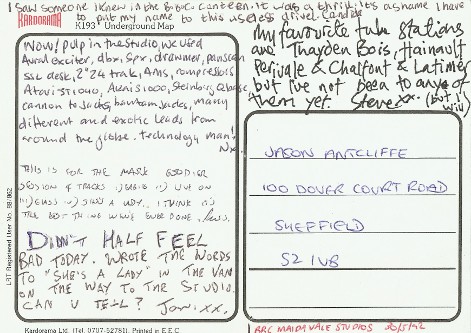 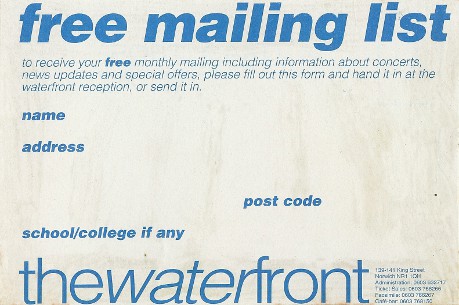 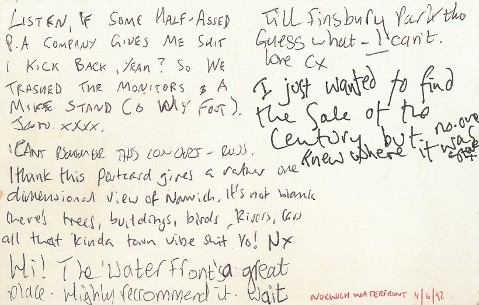 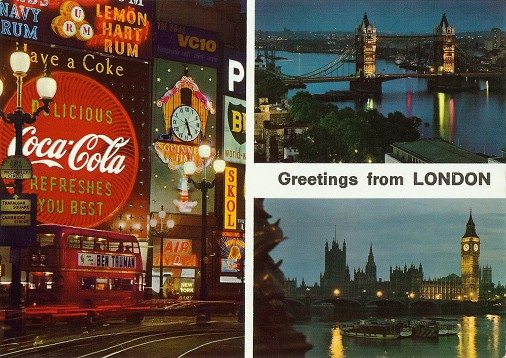 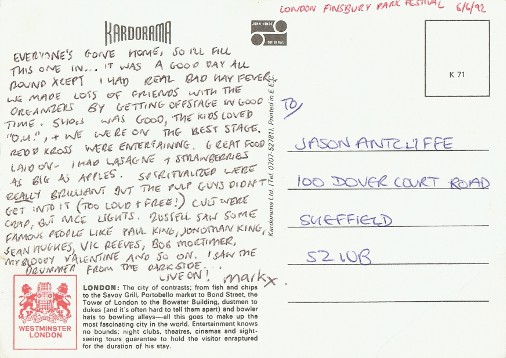