* There is some uncertainty about the first broadcast date. Disco-very gives the transmission date as 12th August 1991, but TV listings suggest Stage One was not broadcast until 1992.

TV listings indicate Pulp featured again in the final programme of the series. Descriptions include: "Class of 91" / "Features Kingmaker, Levitation, Pulp, A World Apart and Pale Saints".
Broadcast dates include: 31st March 1992 (Thames), 16th April 1992 (Central) and 29th July 1992 (Granada).
It is possible additional footage was broadcast or perhaps an interview filmed at the same time that appeared on YouTube in 2009 via a broadcast on Japanese television. 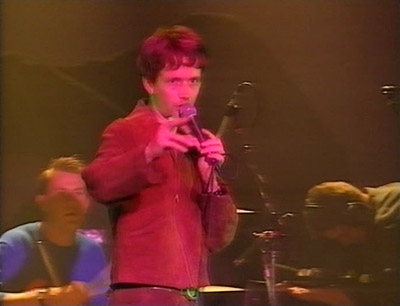 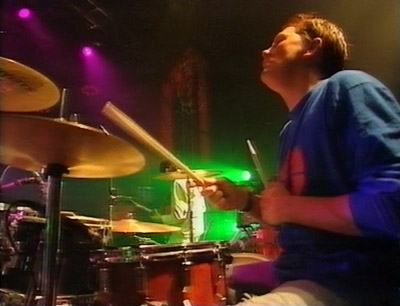 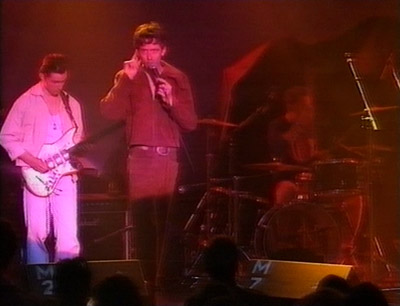 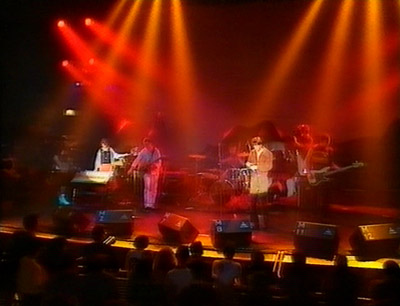 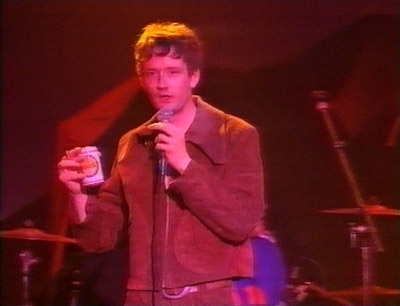 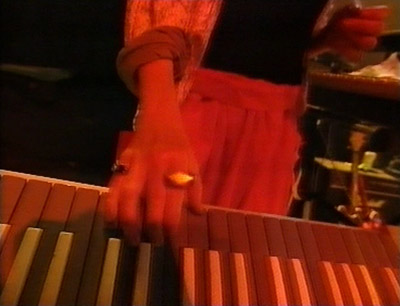 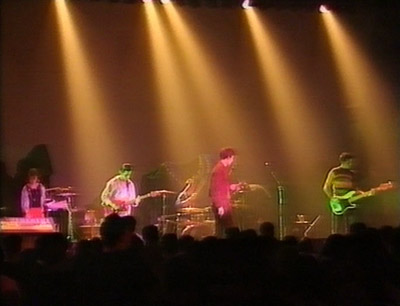 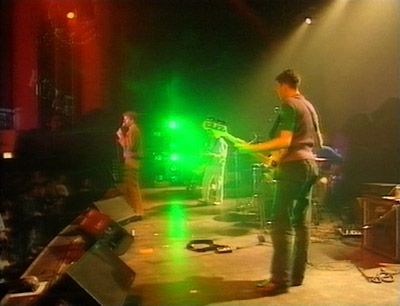 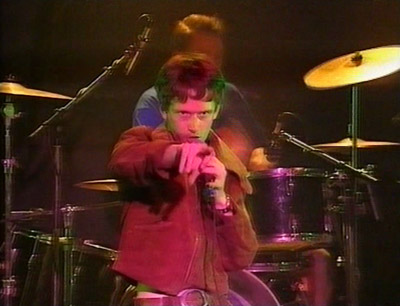 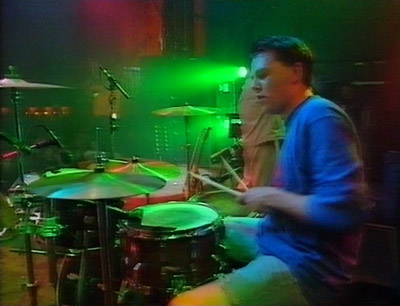 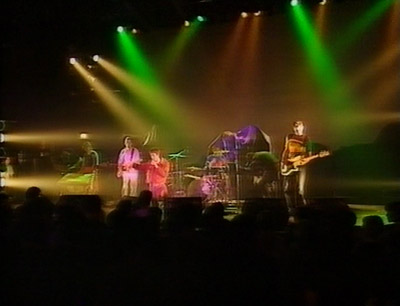 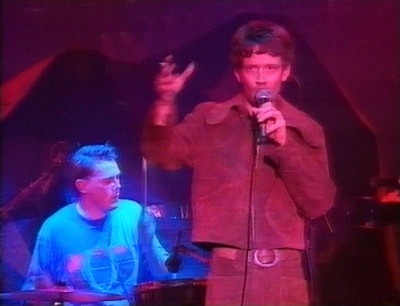 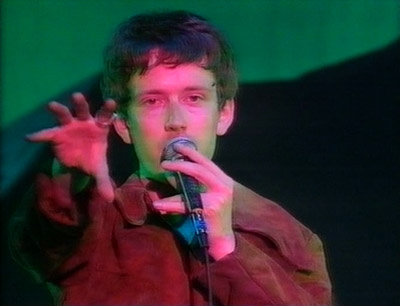 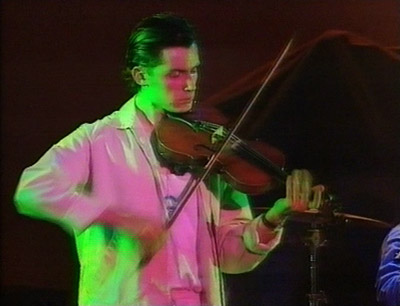 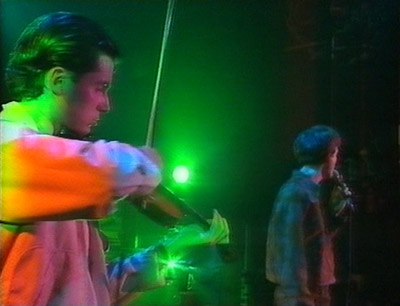 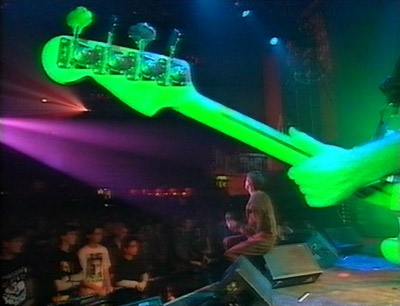 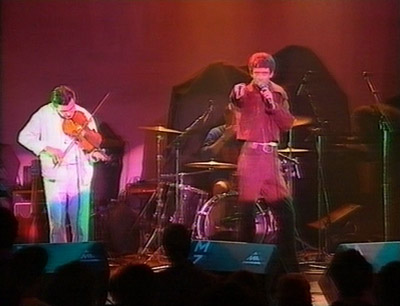 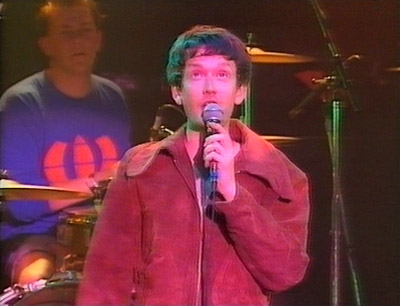 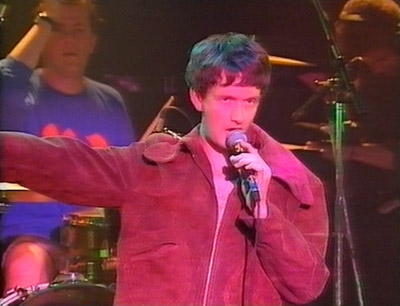 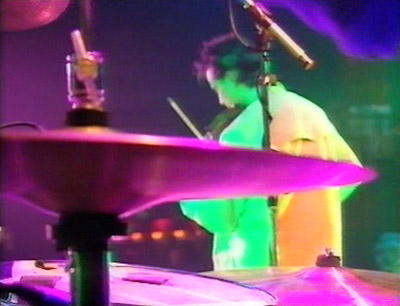 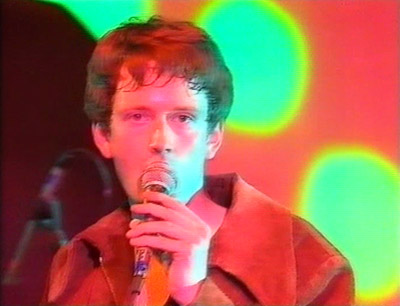 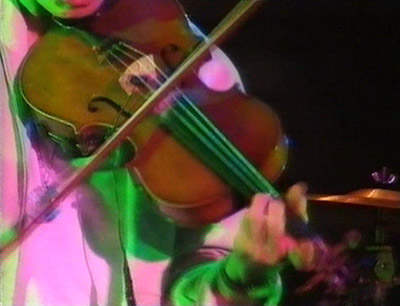 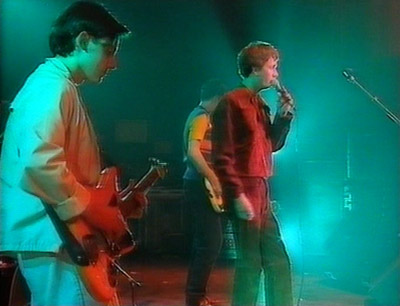 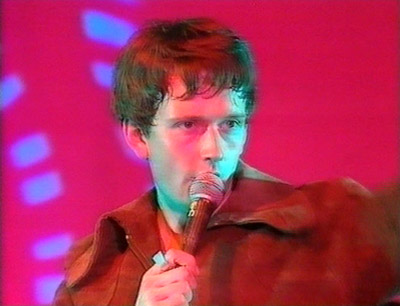 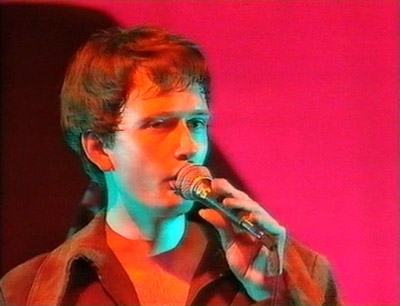 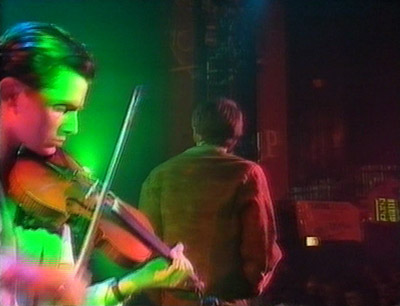 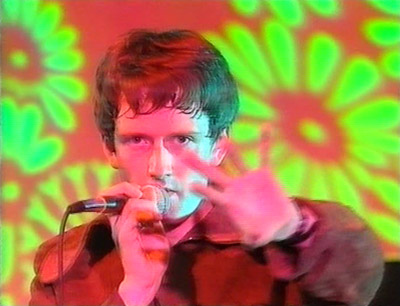 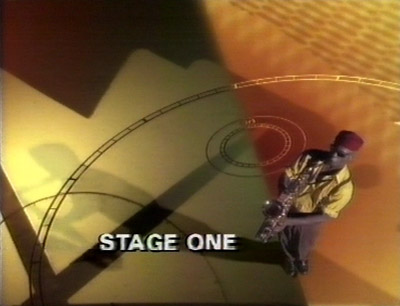 In 2009, an interview with Jarvis Cocker and Steve Mackey, which was recorded for this programme, but not used, appeared on YouTube. It originates from a broadcast on Japanese television.

Elm Street Media Group announced plans to commercially release footage from this programme on DVD as part of their ITV Live Archive Concert Series, however this ultimately fell through and the company was dissolved in 2016.

Audio from this show was released on the Party Clowns live album in November 2012.