After the relative success of "My Legendary Girlfriend", this was a bit of a disappointment. We shot the verse footage on the stage at The Leadmill in the afternoon & the chorus footage came from a concert we played there that same evening. Unfortunately, the stuff we had done during the day was badly exposed & unusable on its own so we had to shoot some extra stuff of me lip-synching the vocal to mix over the top. It still looked crap so I shoved an effect over the whole thing, which helped a bit. I was coming towards the end of my studies at St Martin's & so I had to edit this at the same time as my graduation film. This involved the extreme step of hiding in a stock cupboard in the college so that we could edit overnight after the caretaker had locked up. It was during one of these sessions that my fellow editor, Martin Wallace, had to "go to the toilet" in a carrier bag as a trip to the toilets would have involved setting off the burglar alarm. 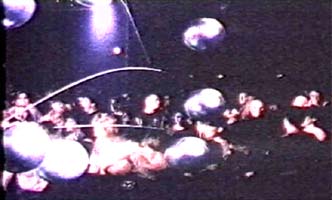 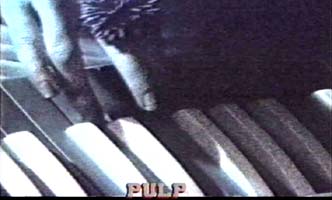 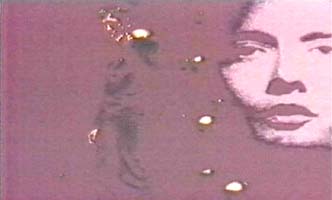 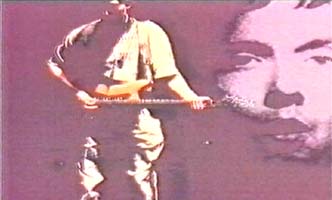 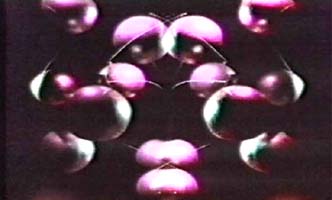 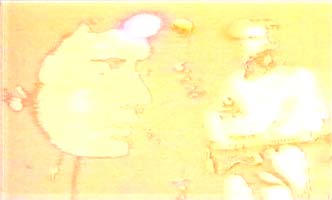 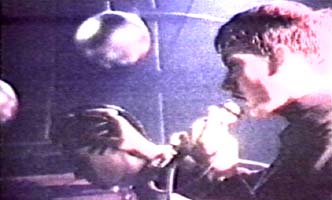 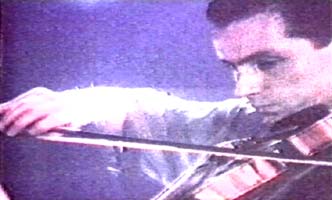 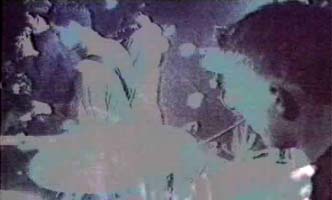 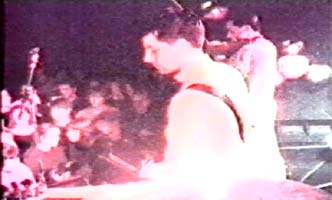 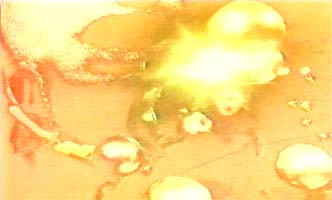 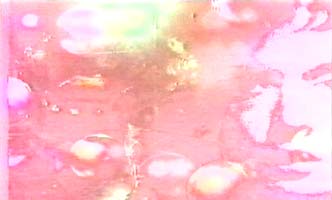 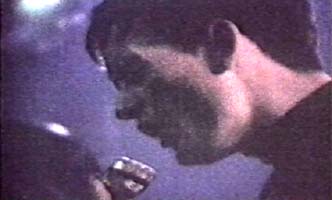 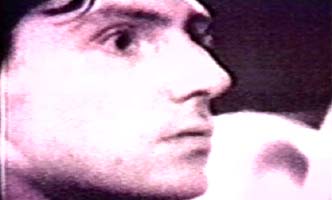 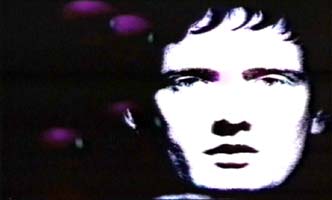 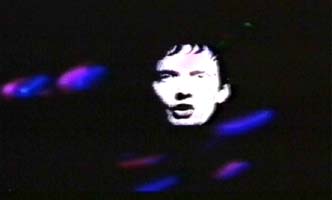 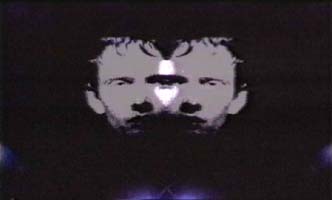 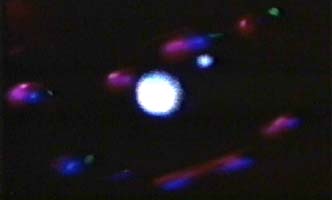 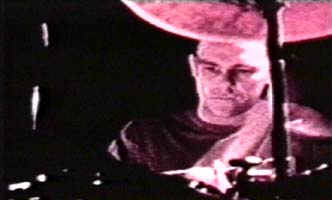 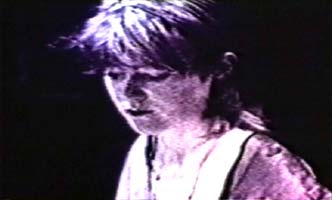 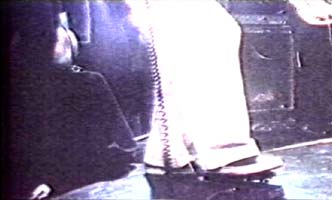 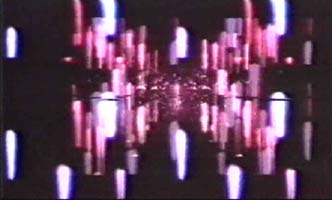 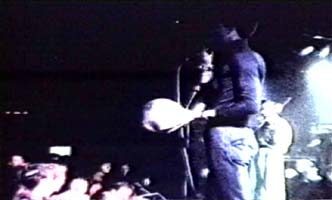 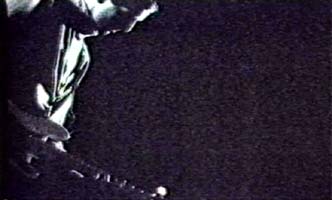 Retrieved from https://pulpwiki.net/Pulp/CountdownPromo
Page last modified on October 06, 2007, at 12:12 PM