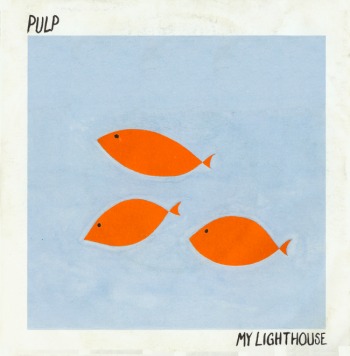 My Lighthouse is Pulp's first single, released in 1983 and taken from the band's debut album It. The song is a gentle acoustic ballad, far from the disco feel that thrust the band into prominence in the early 90s.

"My Lighthouse", the best song on "It", came out as a single. It came from watching that film 'Deva' - there's a bloke living in a lighthouse, which looked cool. On the single, the drums and backing vocals were slightly louder because the idea on the album was to have the drums as quite as possible. We were definitely anti-rock at that point. 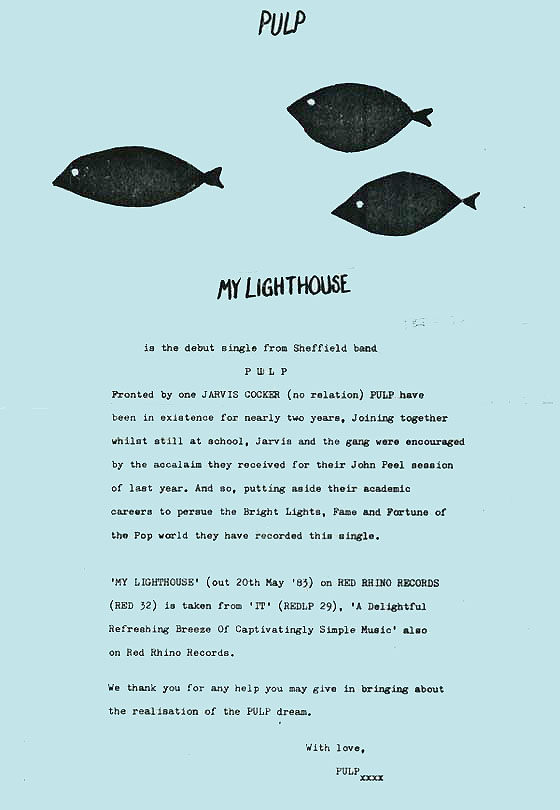 Retrieved from https://pulpwiki.net/Pulp/MyLighthouseSingle
Page last modified on November 12, 2011, at 11:45 PM