Pulp: Do You Remember the First Time? (promo video)

Also starring: amongst others, Johnny Dean and Chris Gentry from Menswear

We'd decided on "Do You Remember The First Time?" as the next single & fancied doing something different in terms of the video. I had the idea of making a documentary about people's first sexual experiences as well as a conventional promo clip. We managed to persuade Island to fund the whole thing & so set to work. As we were still in the studio working on the LP at the time, it was obvious that we weren't going to be able to make both the documentary & the video ourselves, so we enlisted the help of director Pedro Romhanyi for the video. I have to admit that our idea was heavily "influenced" by 'Downside Up' which was made by the British film-maker Tony Hill. (Sorry Tony). The video was shot on one very cold day in February on location in Acton, Plumstead & South Kensington. Our extras were recruited by Miss Dominique Miller & included John & Chris - who went on to form Menswear.

Details about the short film are here.

Two different edits were prepared, titled (according to the labels on the promotional VHSs) 'normal version' and 'kids version'. Sorted For Films & Vids and Hits both contain the normal version. 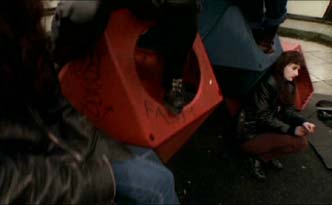 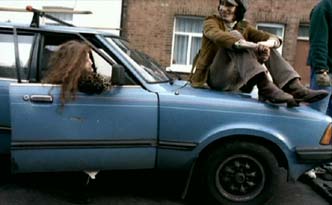 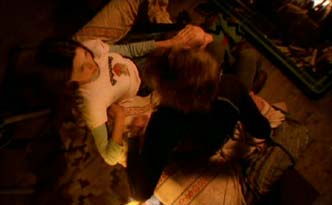 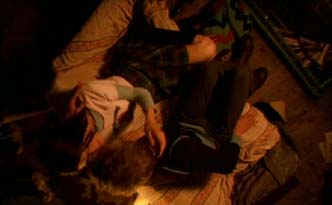 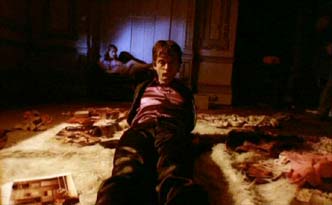 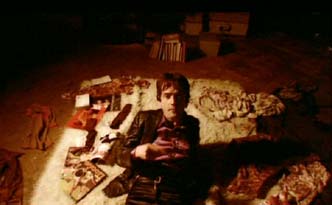 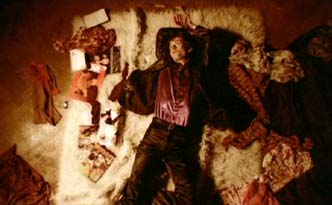 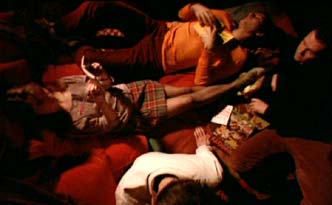 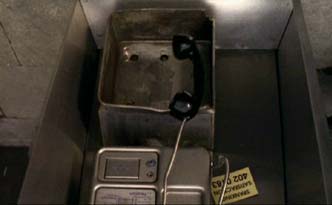 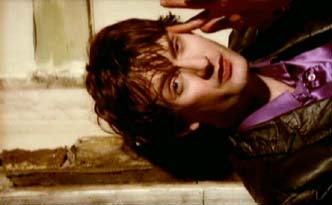 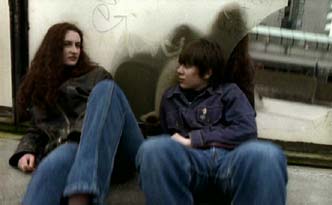 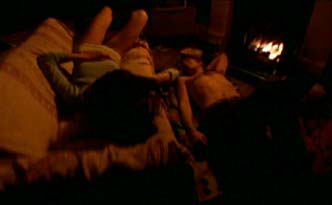 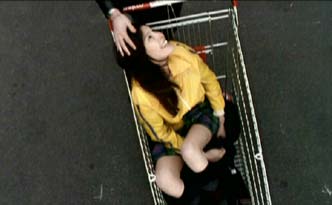 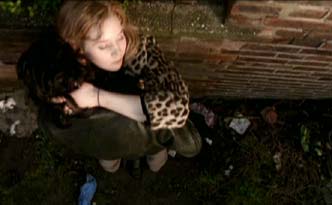 Retrieved from https://pulpwiki.net/Pulp/DoYouRememberTheFirstTimePromo
Page last modified on March 16, 2017, at 09:48 PM