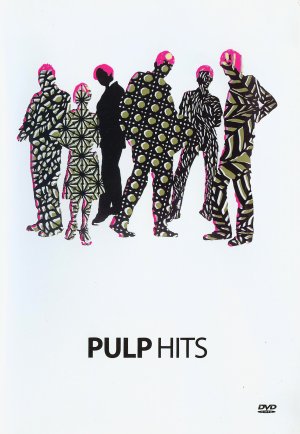 10 years on an island - not even Robinson Crusoe got that. But whilst here we have seen such sights! Such beings! Such strangeness! & some of it we tried to get into these songs. 'Cos that's what we're here for; sifting thru' the crap that washes up on the shore & turning it into something else. Something home-made, precarious & a little rickety maybe, but also kind of beautiful in it's own way (we hope).

Our ship sails away on the morrow, bound for distant shores. When we reach our destination, no-one knows, but rest assured:

We'll be in touch.