Hmmm. Big budget time. Our first single for Island, so of course we had to spend loads of money. We'd seen this "inflatable environment" called 'Eggopolis' whilst in Liverpool one weekend & thought that it would be fantastic to film in. The problem was finding a studio that was big enough to fit it in. We eventually found one at Pinewood next to the James Bond studio. As usual the day was fraught with difficulties: 'Eggopolis' took ages to inflate, and the cameraman took even longer to light it, with the result that we only ended up filming in 2 out of its 4 eggs. My good friend & source of much inspiration, Miss Julie Jones (DD) had a boudoir set up for her shots & I ended up having to film all her parts in 10 minutes at the end of the day whilst the crew were already dismantling everything. I left the studio with a sense of abject failure. I edited the video in my sister's loft in the middle of November & as a consequence contracted severe flu. Myself & Martin Wallace finished the video while in a semi-coma & whilst I think we did a good job, it still makes me feel ill every time I watch it. 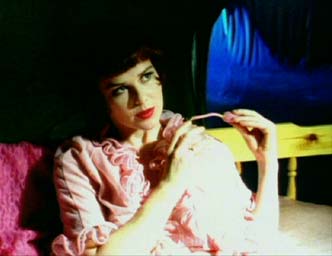 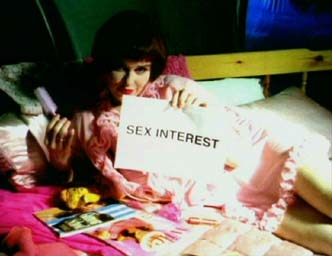 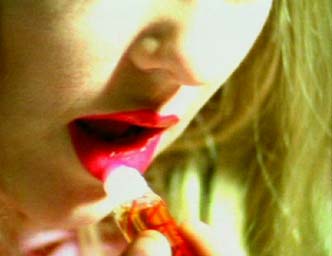 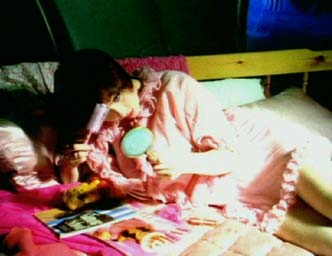 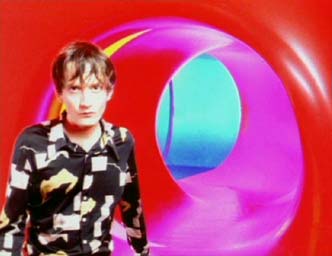 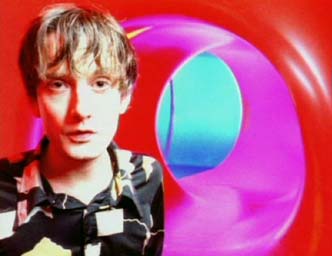 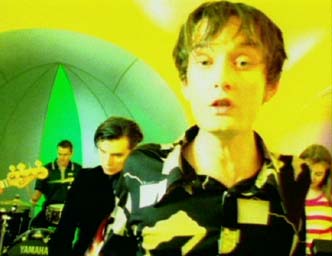 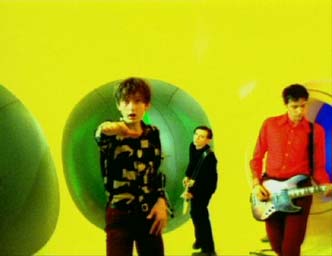 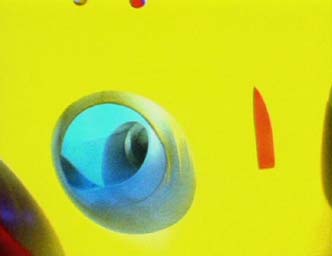 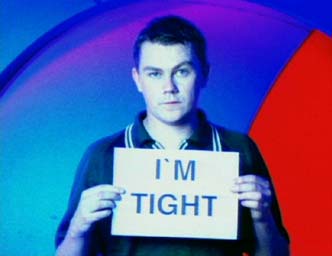 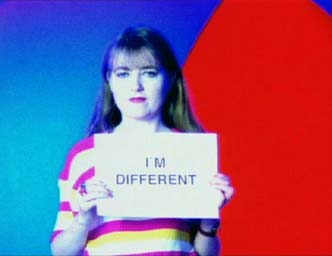 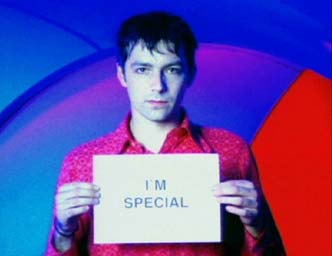 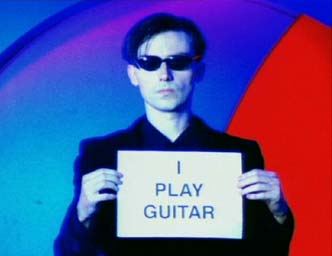 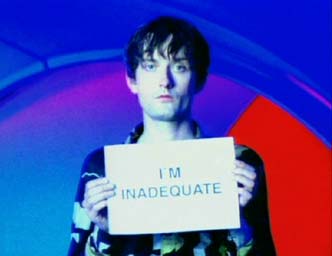 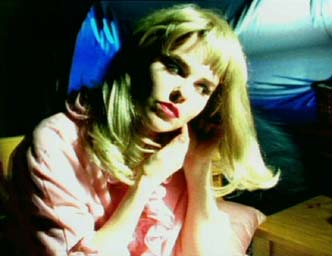 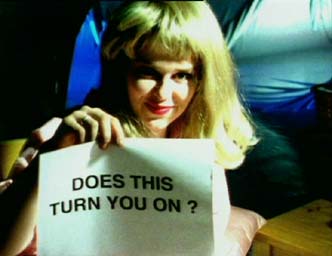 Retrieved from https://pulpwiki.net/Pulp/LipglossPromo
Page last modified on August 08, 2011, at 02:33 AM