Back to the traumas .. We were due to be playing a couple of concerts in France & so I came up with the bright idea of "wouldn't it be great if we could shoot the video in the Moulin Rouge in Paris?" Imagine my surprise when they agreed to the idea, the owner even offered to let us use his pet crocodiles! Imagine my even greater surprise when we arrived in Paris to find that they had changed their minds. Luckily for us, we were staying in one of Jacques Brel's old haunts - the extremely seedy "Ideal Hotel" in Montmartre - and in a Cliff Richard-like flash of inspiration we decided "let's do the video right here". We smuggled all the camera equipment into the hotel & shot over the course of one day. Then in the evening we went out, just around the corner onto La Pigalle (Paris' red light district) & amused the passers-by by shooting some lip-sync out on the streets. We arrived back in England still needing some more material & so gained access to the "Sunset Strip" strip club on Wardour Street at 7am one morning. We arrived there to find the caretaker asleep on the illuminated stage of the club! We had precisely 4 hours to film in before the paying punters would be knocking on the door expecting "An Erotic Xmas Revue - with the emphasis on the 'X'!". We just got done in time. The interior domestic shots were filmed in Jane Oliver's flat in Camden. She was working for our press agents "Savage & Best" at the time. On the day we filmed she'd been out all night so it was easy to get the frayed, slightly numbed performance we were after. 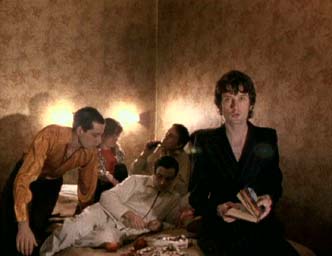 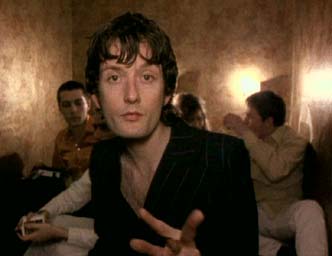 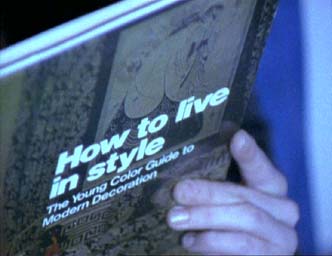 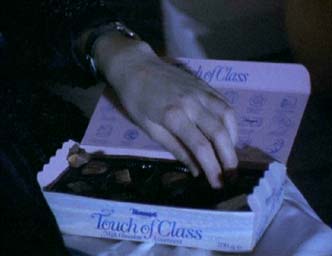 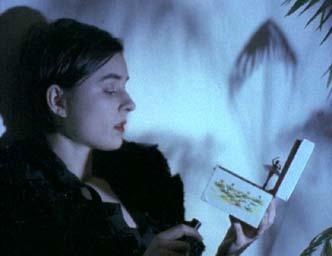 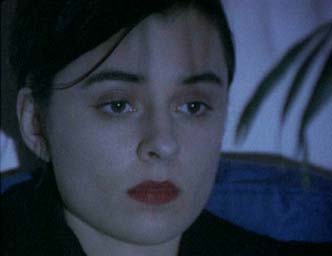 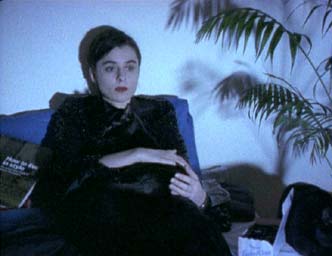 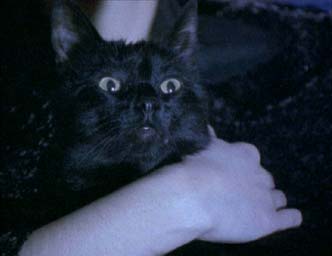 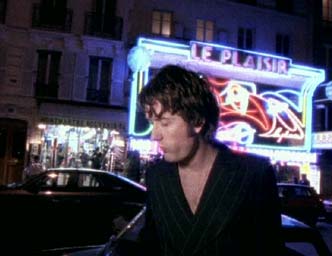 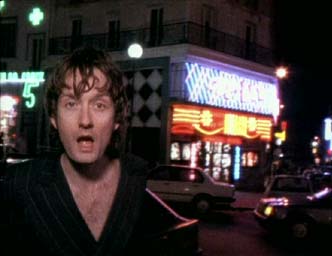 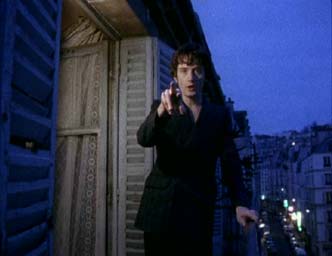 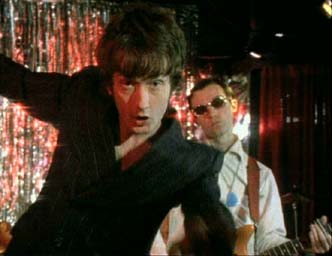 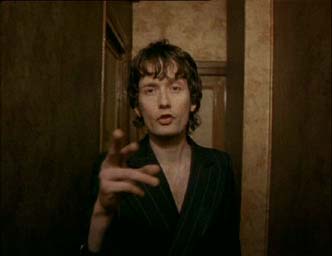 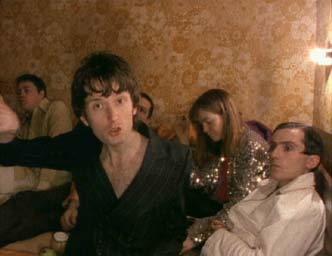 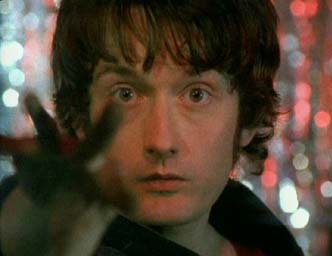 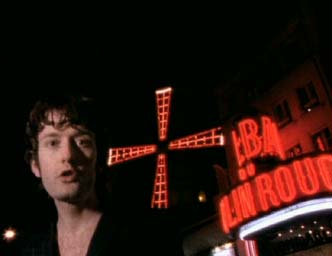 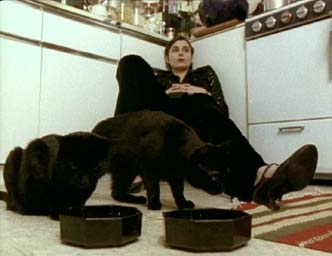 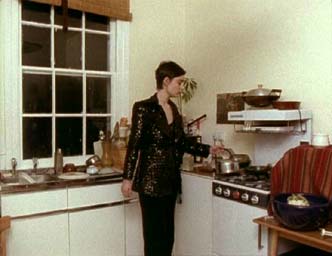 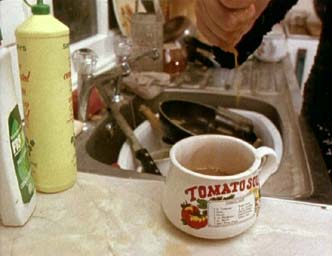 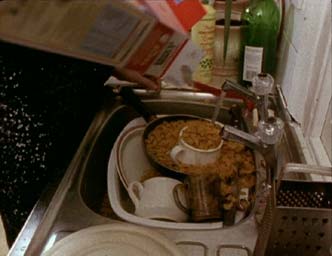 Retrieved from https://pulpwiki.net/Pulp/RazzmatazzPromo
Page last modified on April 03, 2009, at 05:37 PM