This documentary film was a student project created by Simon Bebbington, Shelina Mawani and Mandy Mattheson. It was made as coursework in the second year of their Communications Studies degree at Sheffield City Polytechnic in early 1985. The brief was to highlight the problems faced by local bands in Sheffield.[1]

It is presented by Floy Joy's Desi Campbell and features interviews and footage from various Sheffield bands. Pulp’s section includes an interview with the band (mainly Jarvis and Russell) filmed in Jarvis’ mum’s back garden, a live rehearsal room performance of The Mark Of The Devil, and the video for Manon.

Excerpts from the video are featured on the Hits DVD. 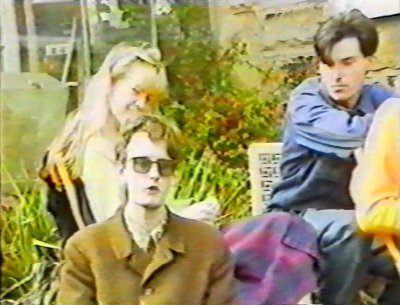 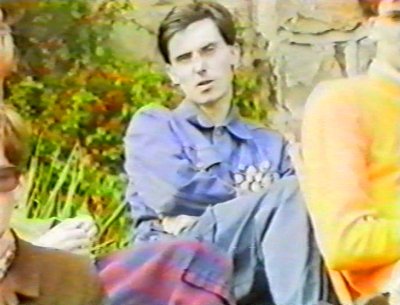 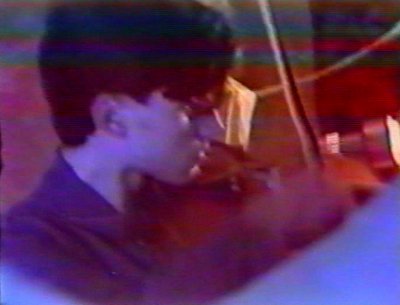 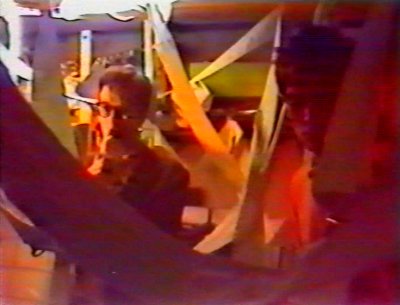