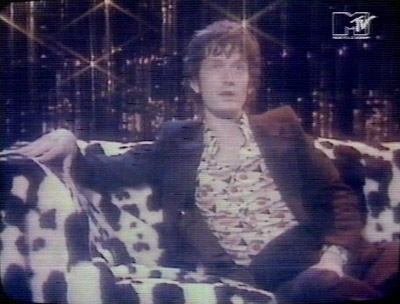 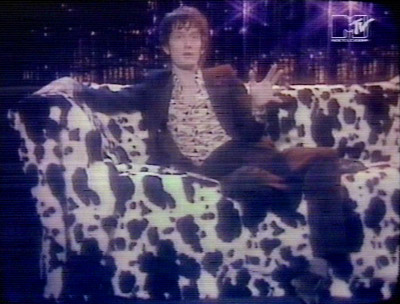 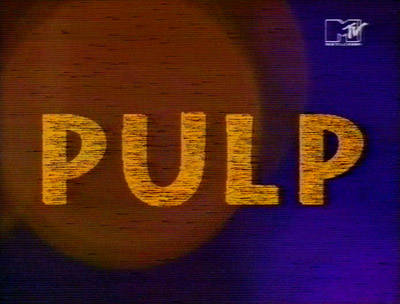 The name Pulp has existed for a long time, but the group Pulp as it is at the moment, with the five people who are in it, has existed since 1988. So that's long enough, isn't it, five years.

I take the music and everything very seriously. I wouldn't have kept doing it for such a long time if I didn't think the music was worth doing. But all the other parts to it, such as performing, or other things [...] like this kind of thing, talking to people, or whatever, then I think you should try to enjoy that, you know.

There's a lot of good pop records from the 70s. I mean, this is the thing, obviously, I often get asked about the 70s. (Nice bit of fluff there.) I often get asked about the 70s, and as an image thing, and as an ideas thing, I'm interested in it, but I don't really think that our music really sounds very 70s, and I think it would be a bit sad if it did. Because, there are group around, aren't there, like 70s revival groups, like err... well, like Bjorn Again, or whatever. And that kind of thing doesn't really interest me. I mean, I do like a lot of the records from that time, but I don't think there is much point in regurgitating it.

My mother wouldn't let me wear flares and things, well, she would allow bell bottoms, but she wouldn't go for anything wider than that.

A lot of the times when we try and write songs, we'll try and think of an idea, like say think of something that sounds cold, or something, so you try and make cold sounds. Although at the moment our practice room is very cold, so we would be more likely to think of something that was warm. Rather than try and think: we'll have a bit that sounds like the Rolling Stones here, and then we'll move it into a kind of - what will we have - oh, we'll have a bit of Zep there, and then we'll have a kind of funky Hot Chocolate breakdown, and then we'll go into a Kylie Minogue bit there, or something, you know? I don't really agree with that, kind of, doing things in different styles. As I say, we'll try and think of a mood, or of an idea, and then everybody tries to make a sound that sounds like that idea, and a lot of the time it just sounds like all the instruments are falling down the stairs, but occasionally, you will get something that sounds alright.

I'm involved in the making of our videos. I went to film school and I learnt how to do that, and I think it's quite important - it's important to me anyway - to do that... I mean, I will come up with the ideas for the video, and then I will also edit it as well. I don't usually film them, because I'm always scared I'm not going to load the camera properly.

It's important to me that we are very involved with the videos, because then, again, it's an accurate reflection of what we're about.