Here begineth the modern era .. This is probably our most successful completely self-made video & it was also one of the easiest & least traumatic to make. We had a strong idea which involved signposting all the elements in the video as they were introduced, through the use of text. I had met Selina & Sophie round at Bob Stanley's house one day & I thought that they would be perfect to play the sisters in the song. I filmed all their scenes during one Sunday afternoon in Tufnell Park. The band performance segments were shot over the course of a day in an "infinity room" in a studio in Camden. We couldn't afford a dolly so we used a shopping trolley, which worked just fine. Finally, the exterior shots were filmed on the Sceaux Gardens Estate in Peckham, where I was living at the time, on the morning that we were taking the camera equipment back. As soon as we started editing I knew it was going to be okay. The editing only took one day & then it was done.

A photograph by Hugh Hoyland, Jarvis’ grandfather, titled Jarvis with Dalek (Xmas 1965), was included in Good Pop, Bad Pop - The Exhibition at The Gallery of Everything in Marylebone, London (13 - 29.05.2022). It contained the same blue toy that would later appear in the Babies video. 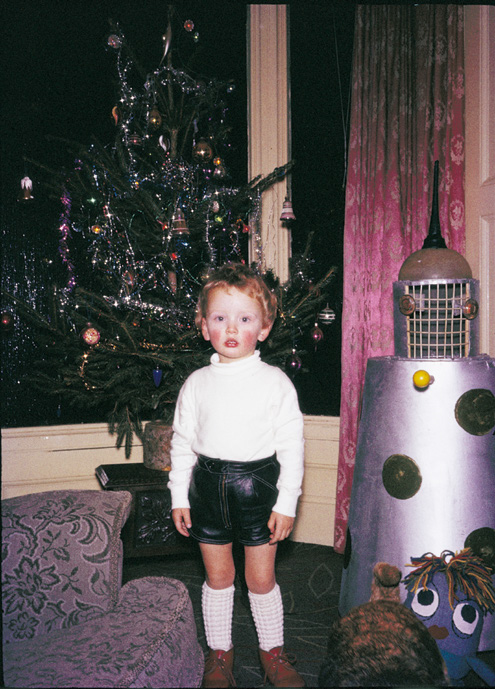 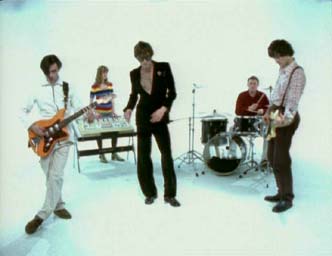 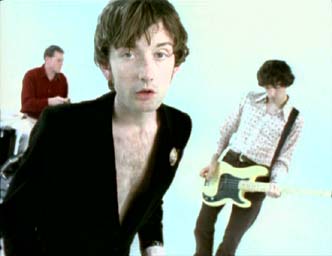 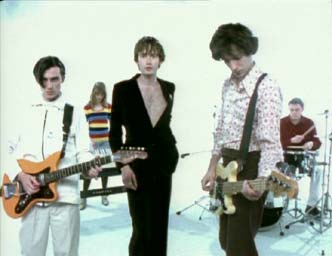 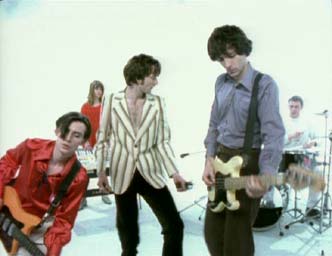 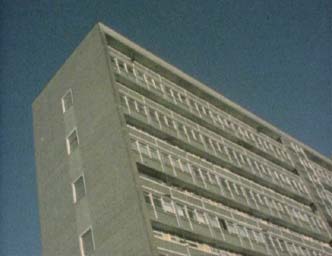 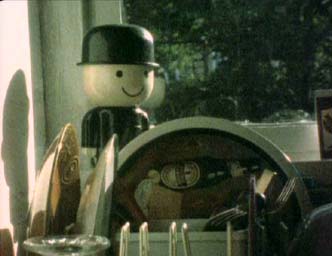 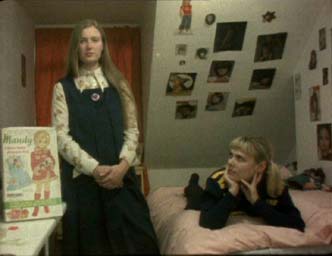 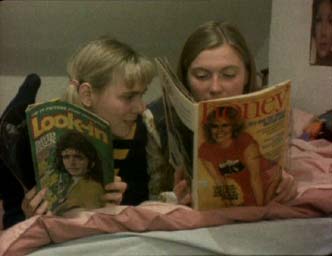 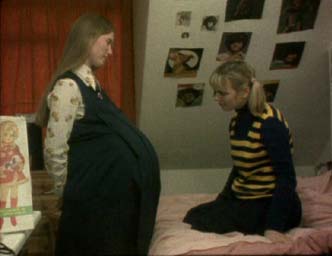 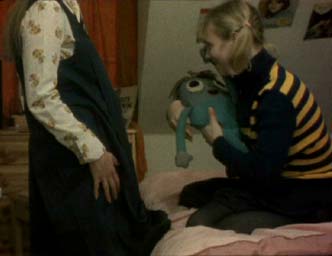 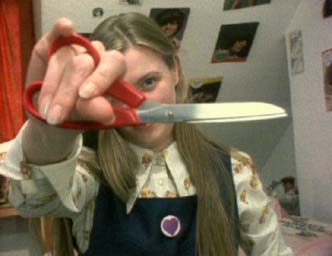 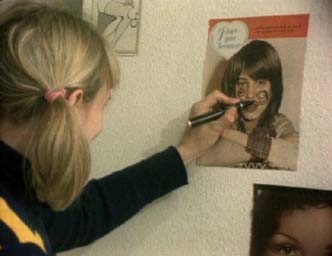 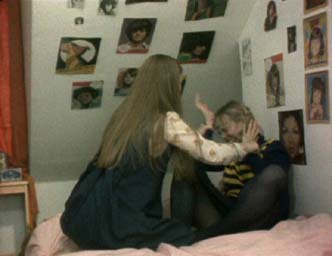 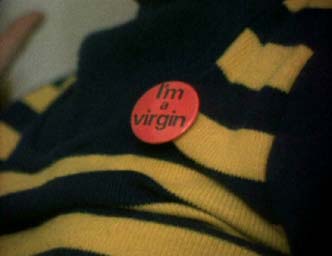 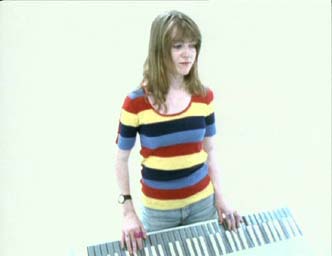 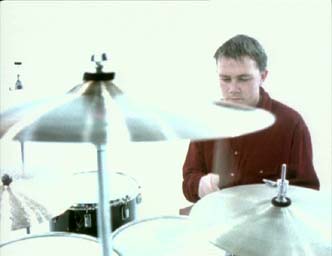