This live recording featured Richard Hawley with Jarvis Cocker and Lisa Hannigan playing a series of cover versions. All songs were backed by Richard Hawley's band.

Songs with vocals from Jarvis featured guitar from Richard Hawley.

A performance of Something Changed, with Jarvis, Richard Hawley and his band, was finally transmitted having been recorded the same night as the cover songs listed above. This particular performance was held back for the first programme of Other Voices' 10th series (March 2012) to help mark the occasion. Transmitted before Something Changed was a Skype-recorded message left by Jarvis commemorating the show's milestone.

The following were not featured in the television broadcasts, but have been made available to watch on the Other Voices YouTube channel: 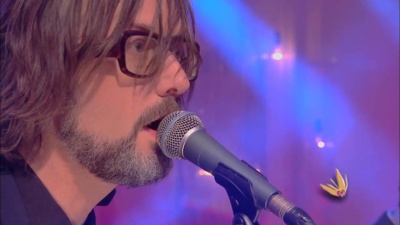 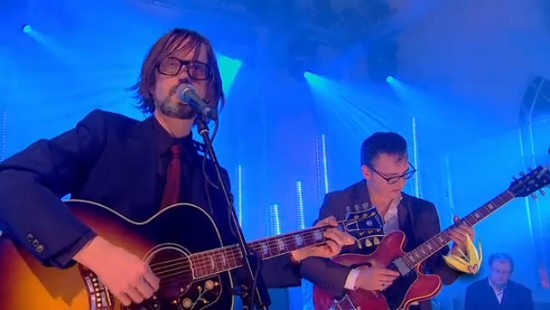 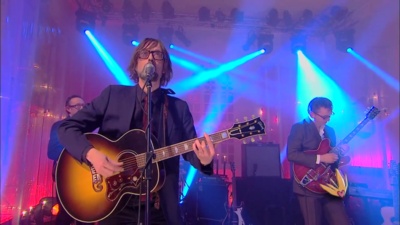 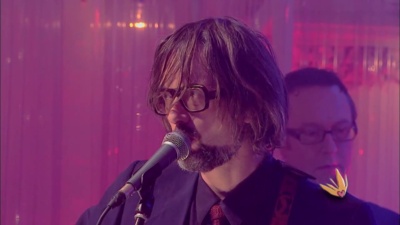 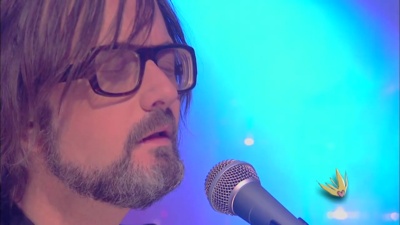 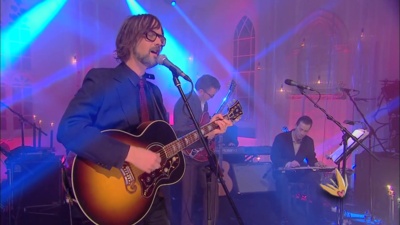