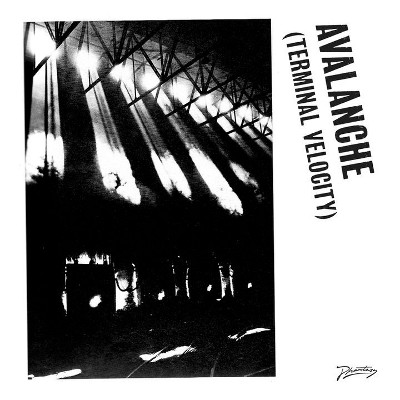 A reworking of Avalanche by Leonard Cohen.

All the above versions were released together on the Avalanche (Terminal Velocity) EP. A digital download only release on 5th September 2011 (catalogue number, BEC5161050).

To begin at the beginning