Made in Sheffield: The Birth of Electronic Pop (documentary film)

A documentary film about Sheffield music focusing on the development of influential late-70s post-punk era bands such as Caberet Voltaire, The Human League, ABC, Heaven 17 and Artery. It includes clips of an interview with Jarvis and his sister Saskia talking about the Sheffield music scene at that time and early Pulp.

The DVD includes almost 12 minutes of extra interview footage of Jarvis and Saskia. 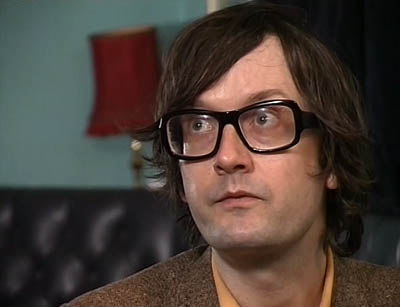 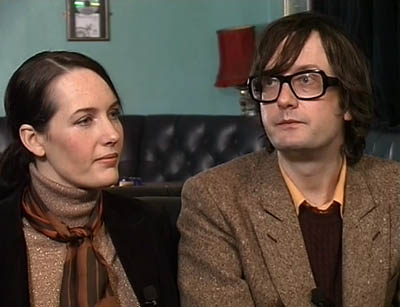