The Beat Is the Law (part 1) (documentary film) 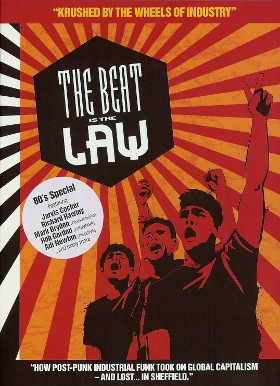 A documentary looking at the Sheffield music scene during the 80s. It explores the social context of industrial decline, the miners' strike, mass unemployment and dole culture. Bands featured include Clock DVA, Hula and Chakk, as well as a lot of material about Pulp.

This is the second of three documentary films about the Sheffield music scene released by Sheffield Vision: It follows on from Made In Sheffield which focuses on the influential late-70s post-punk era. Later, they released The Beat Is The Law, Fanfare for the Common People: this is centred around Pulp, while also continuing the story of Sheffield music in general through into the mid-90s. 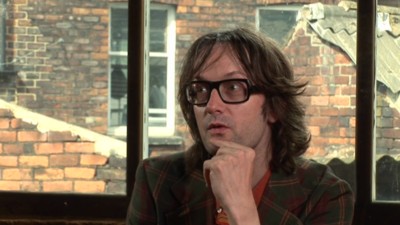 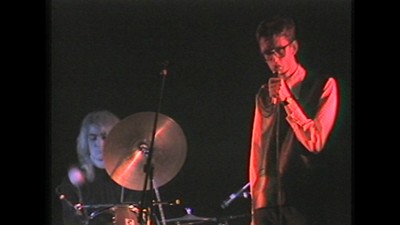 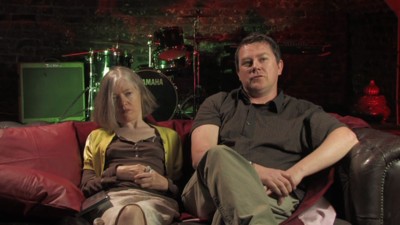 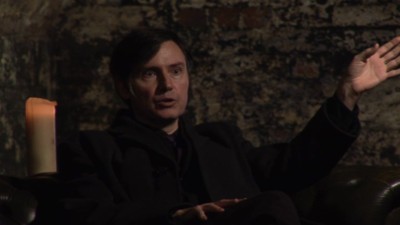