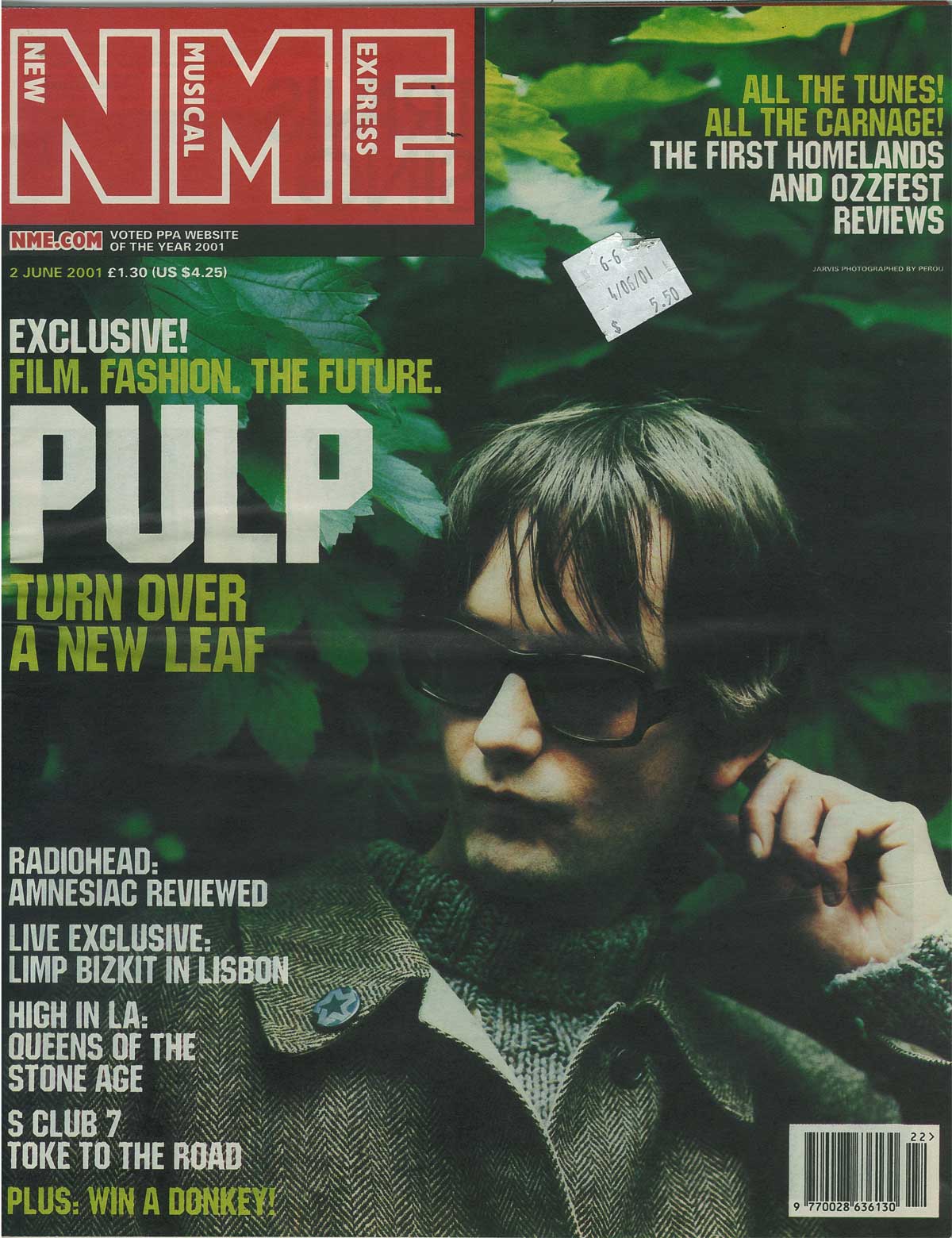 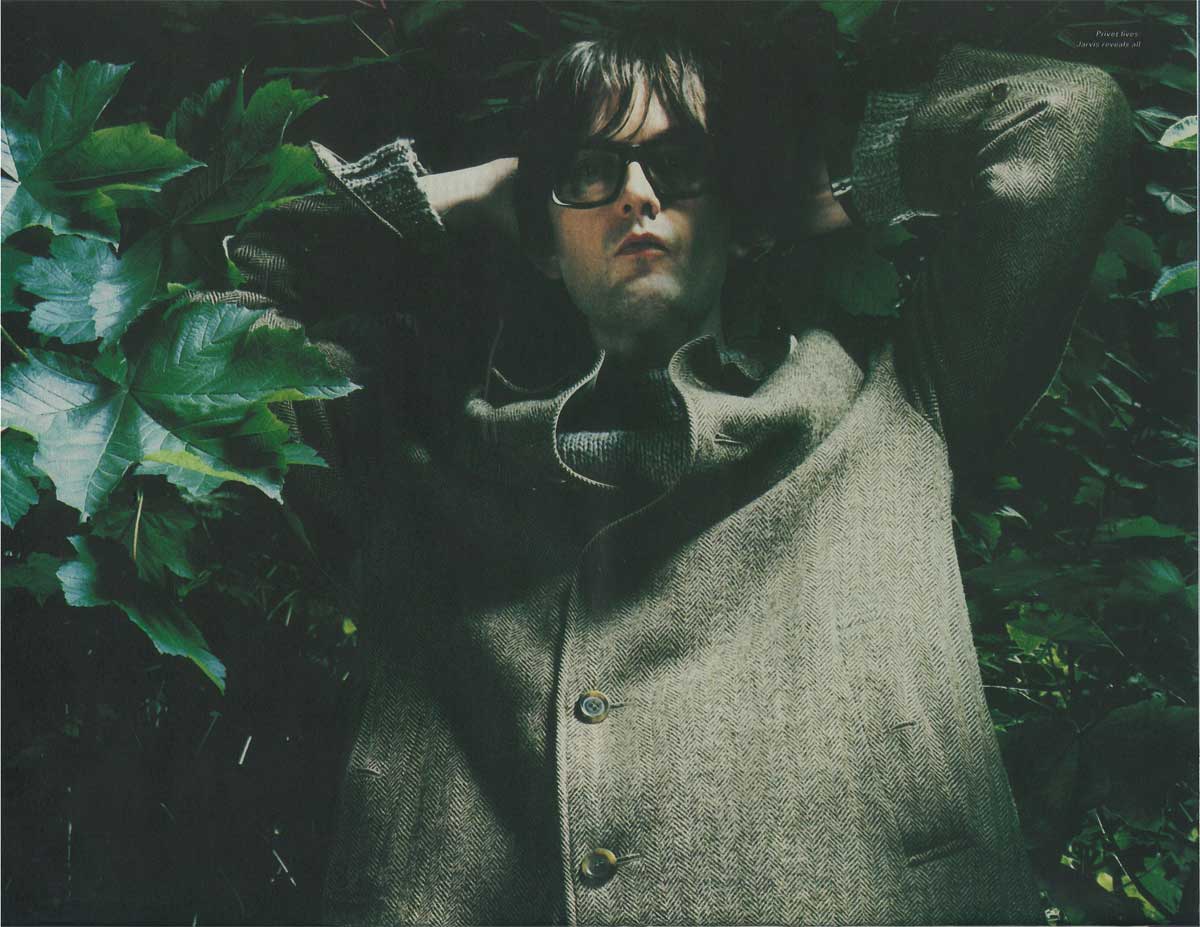 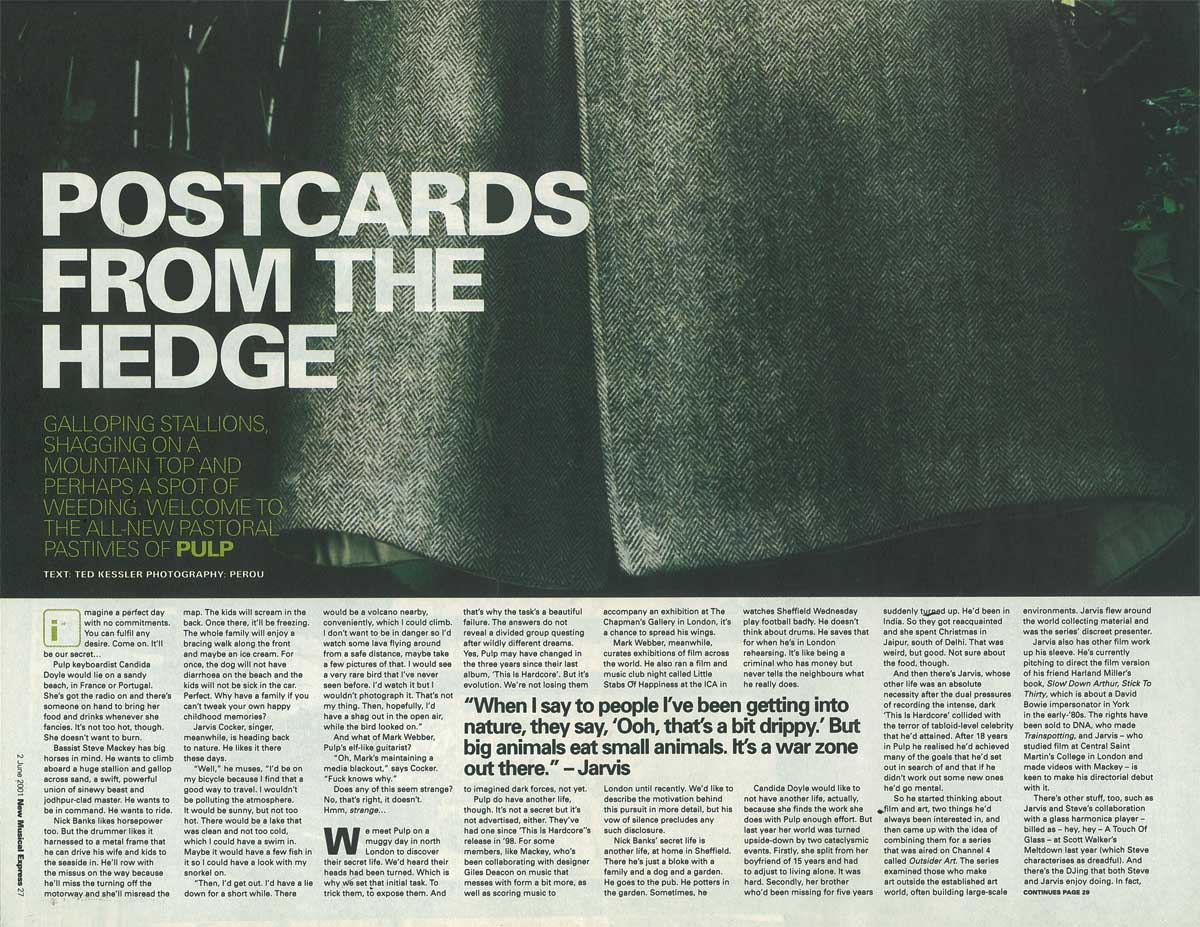 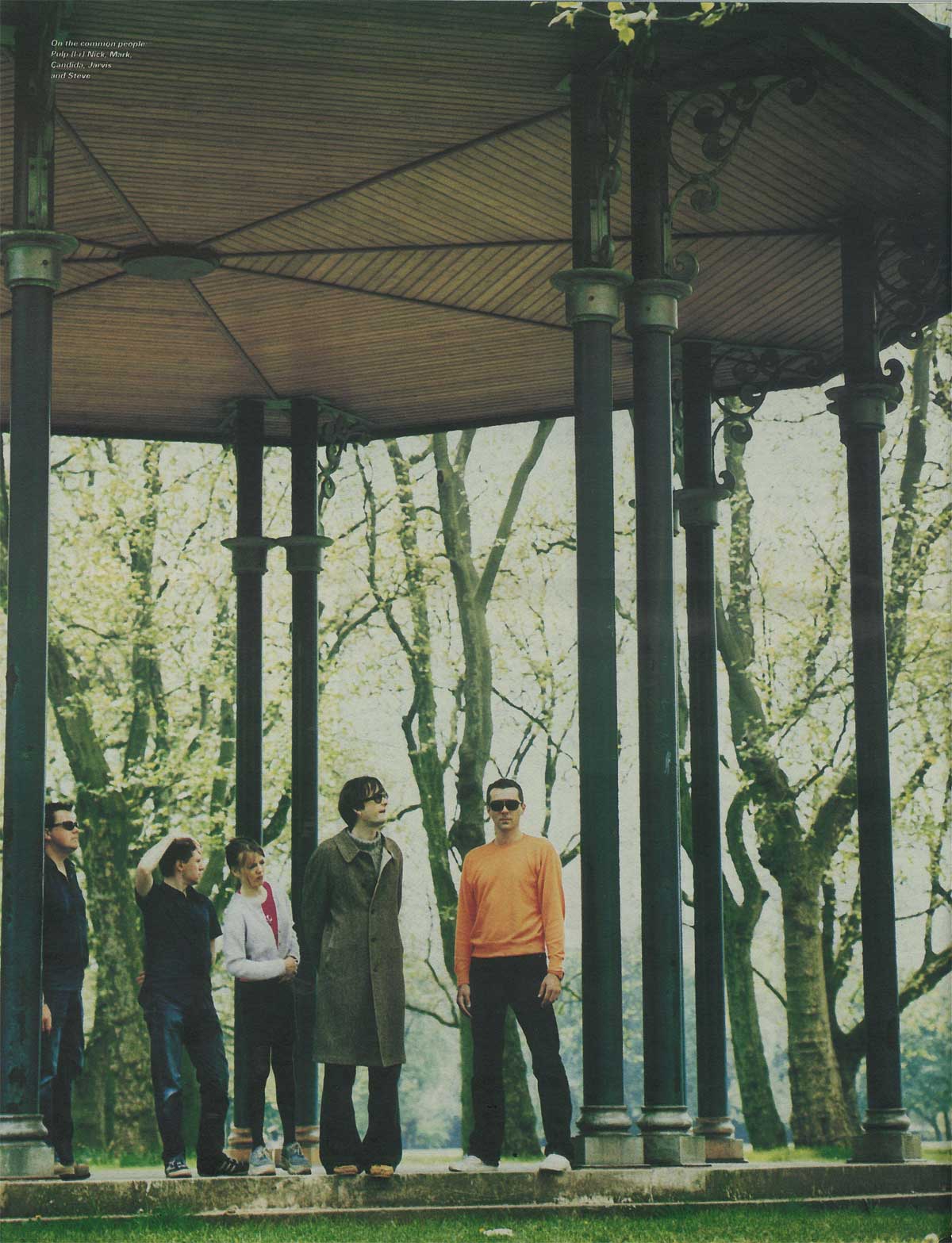 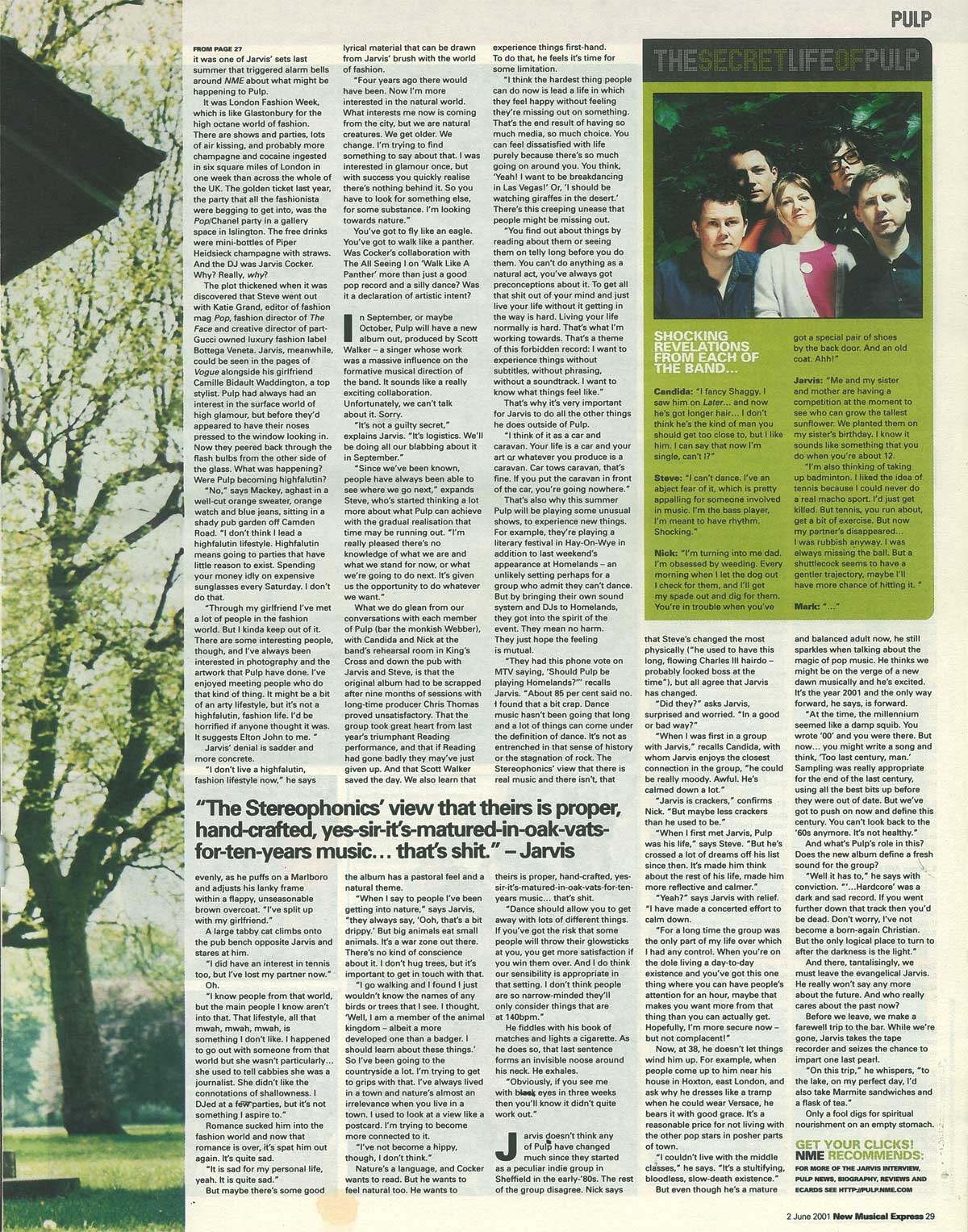 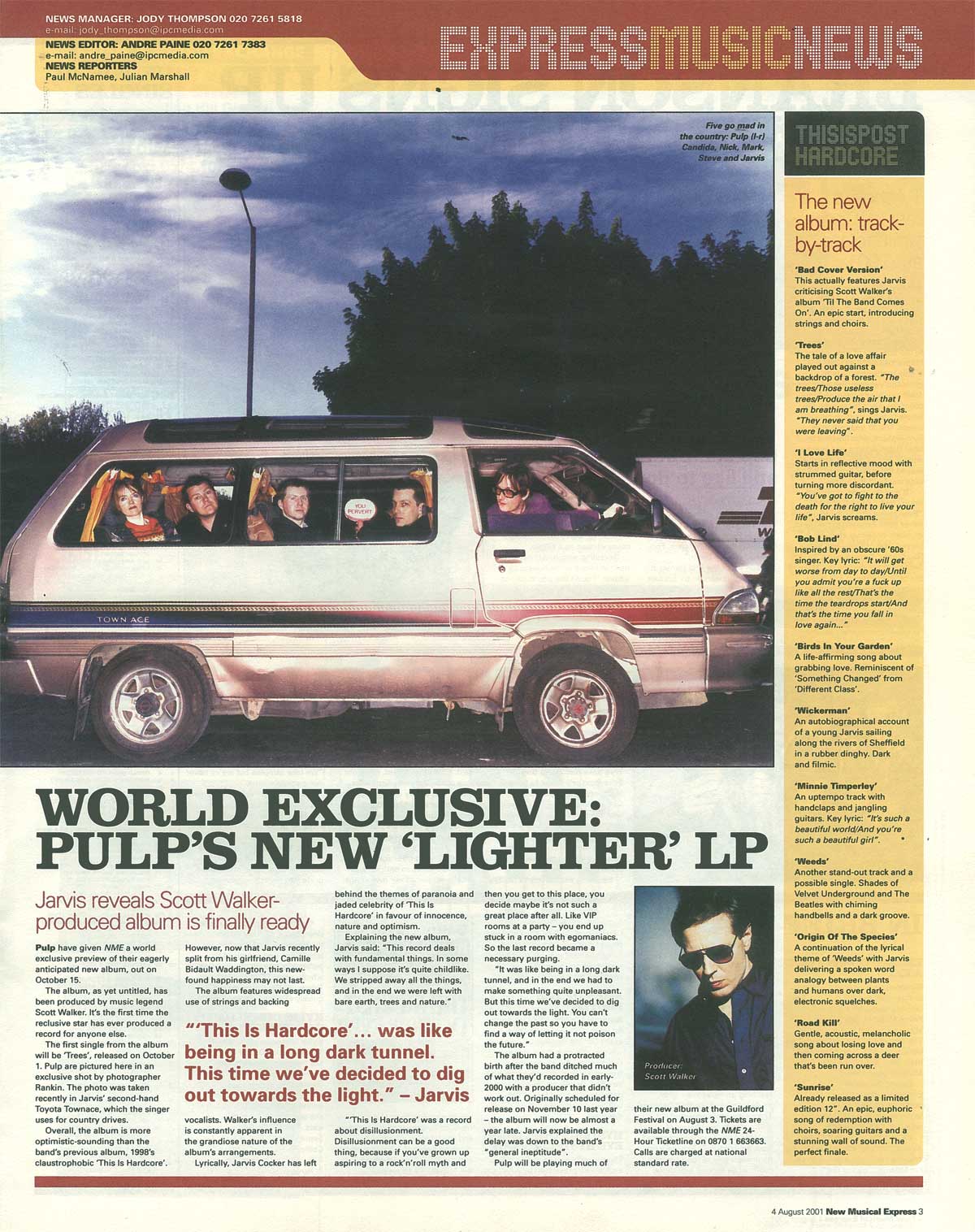 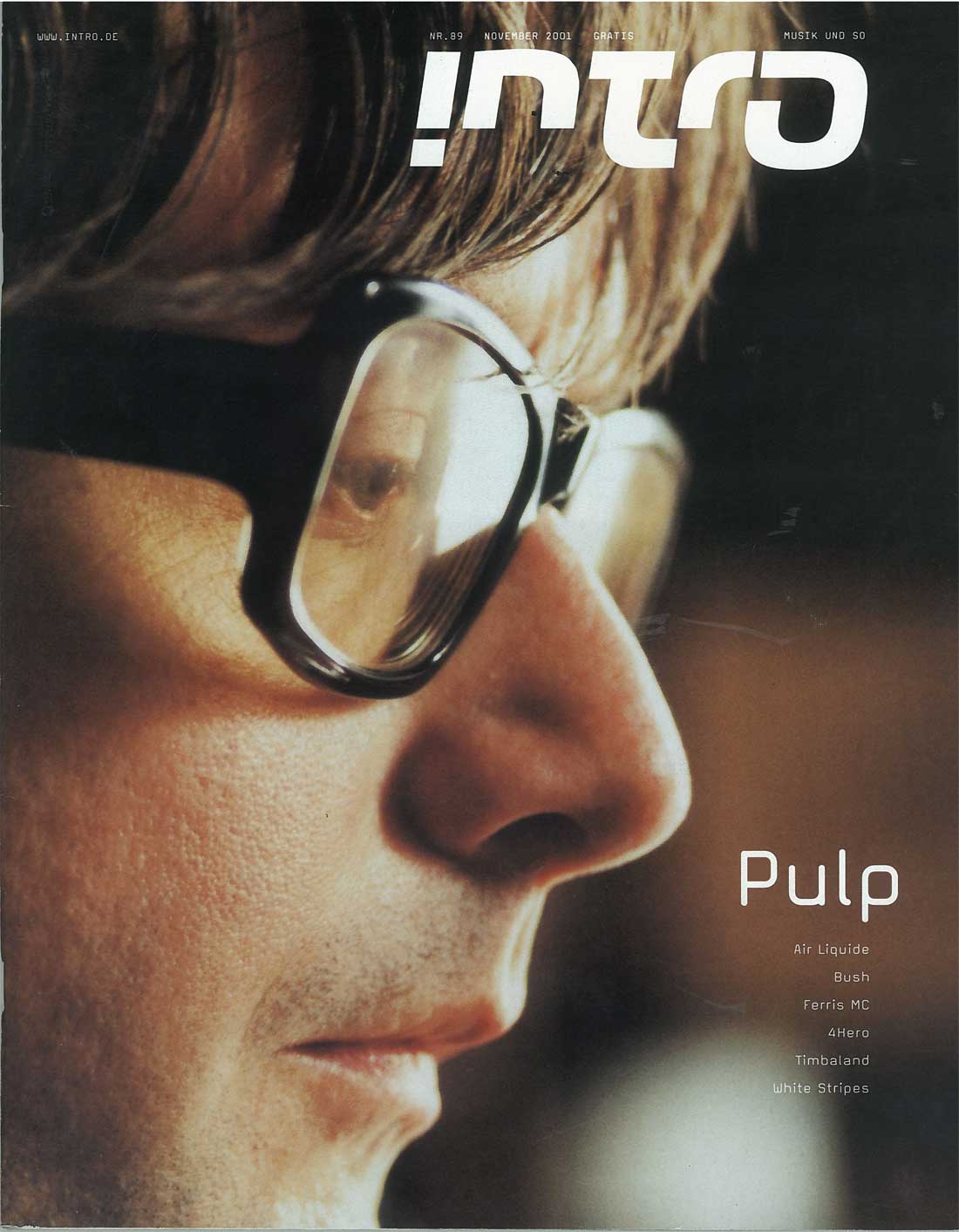 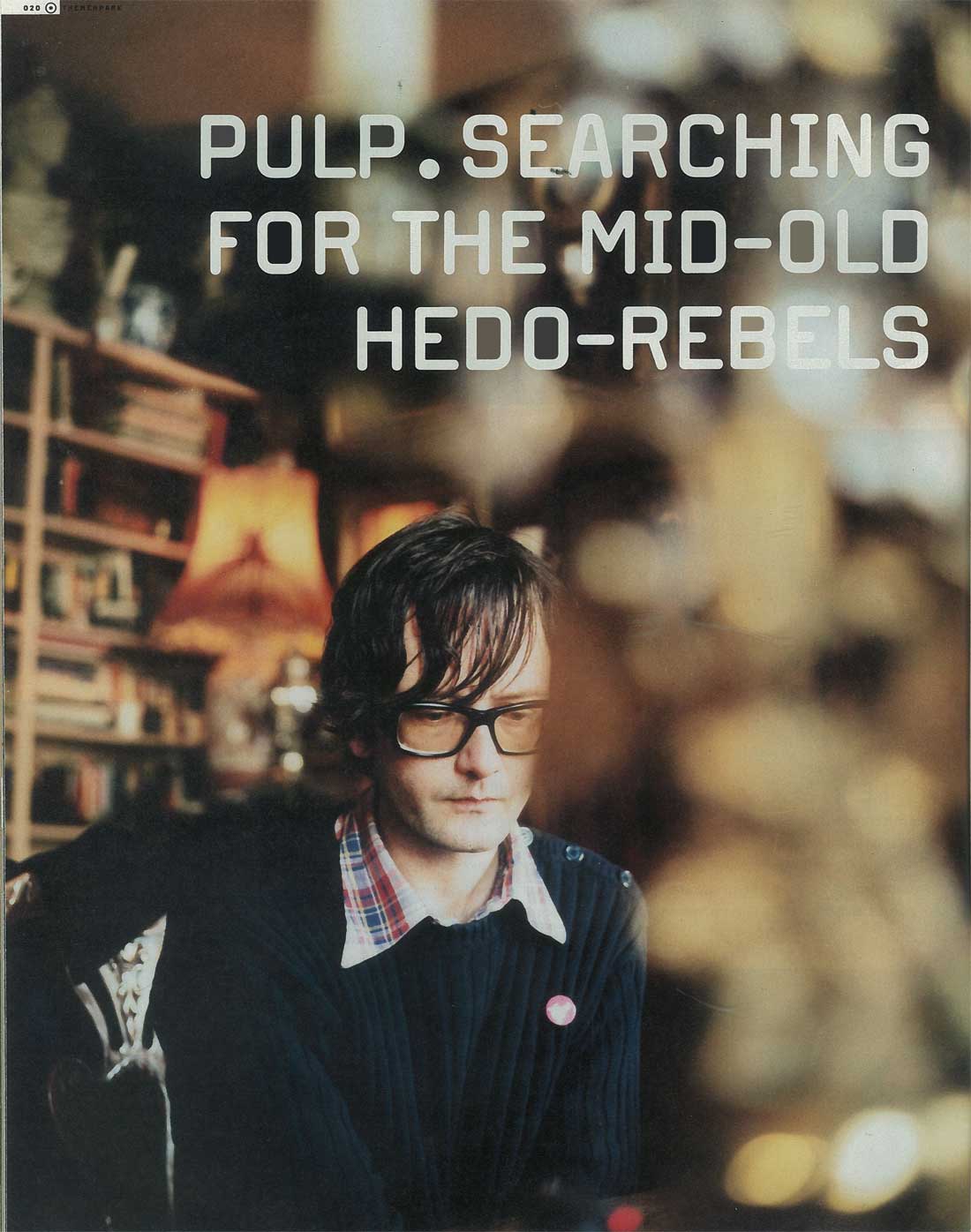 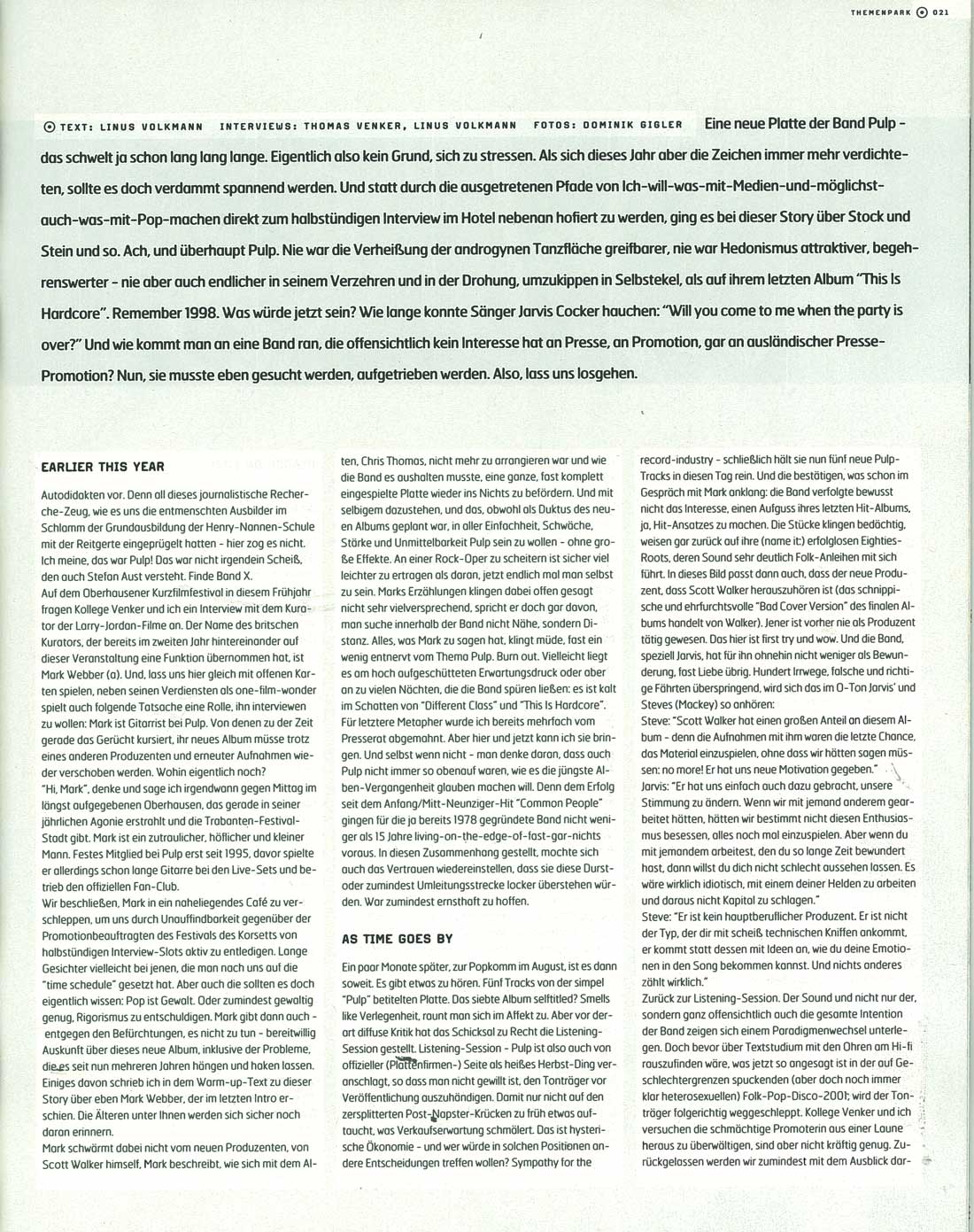 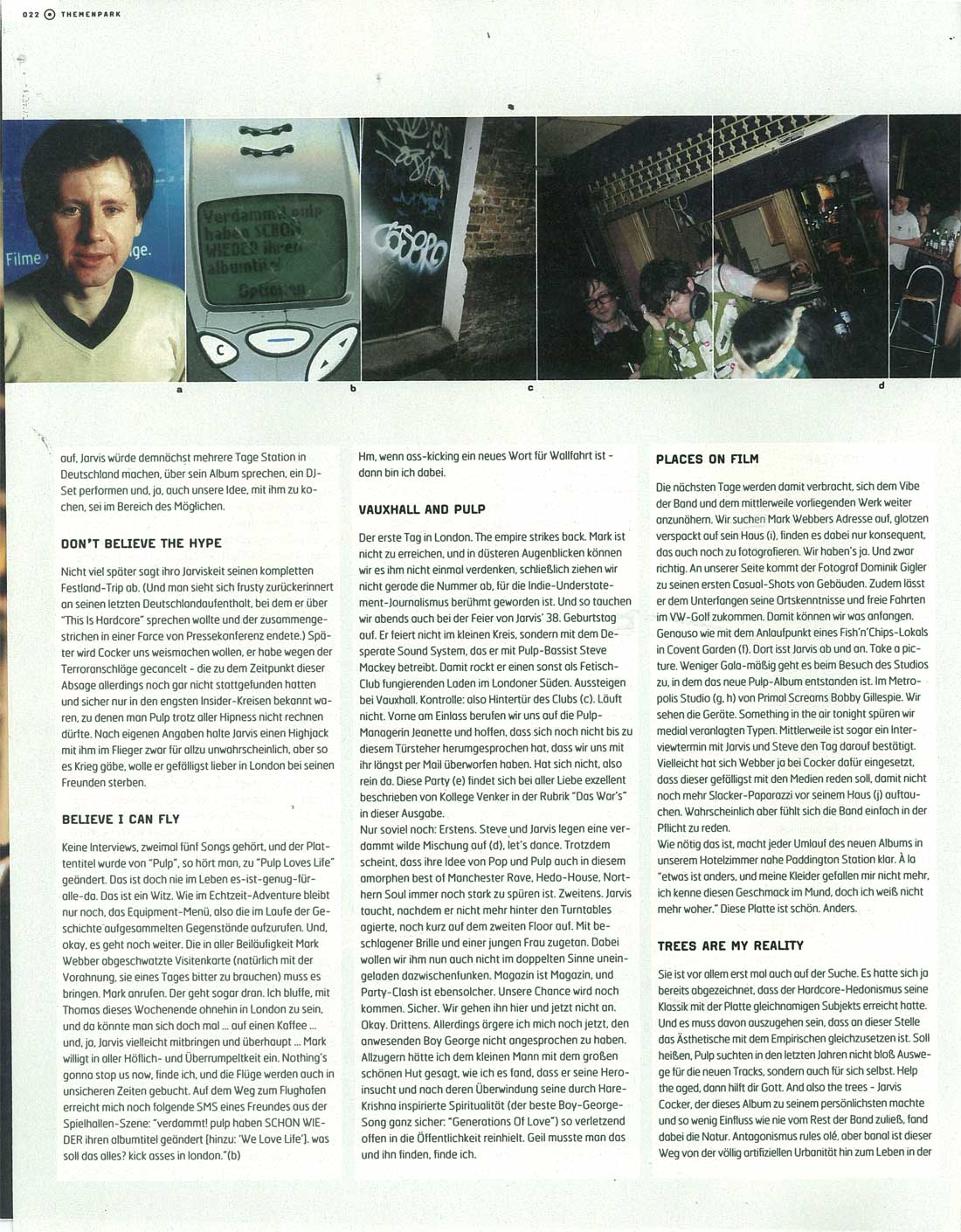 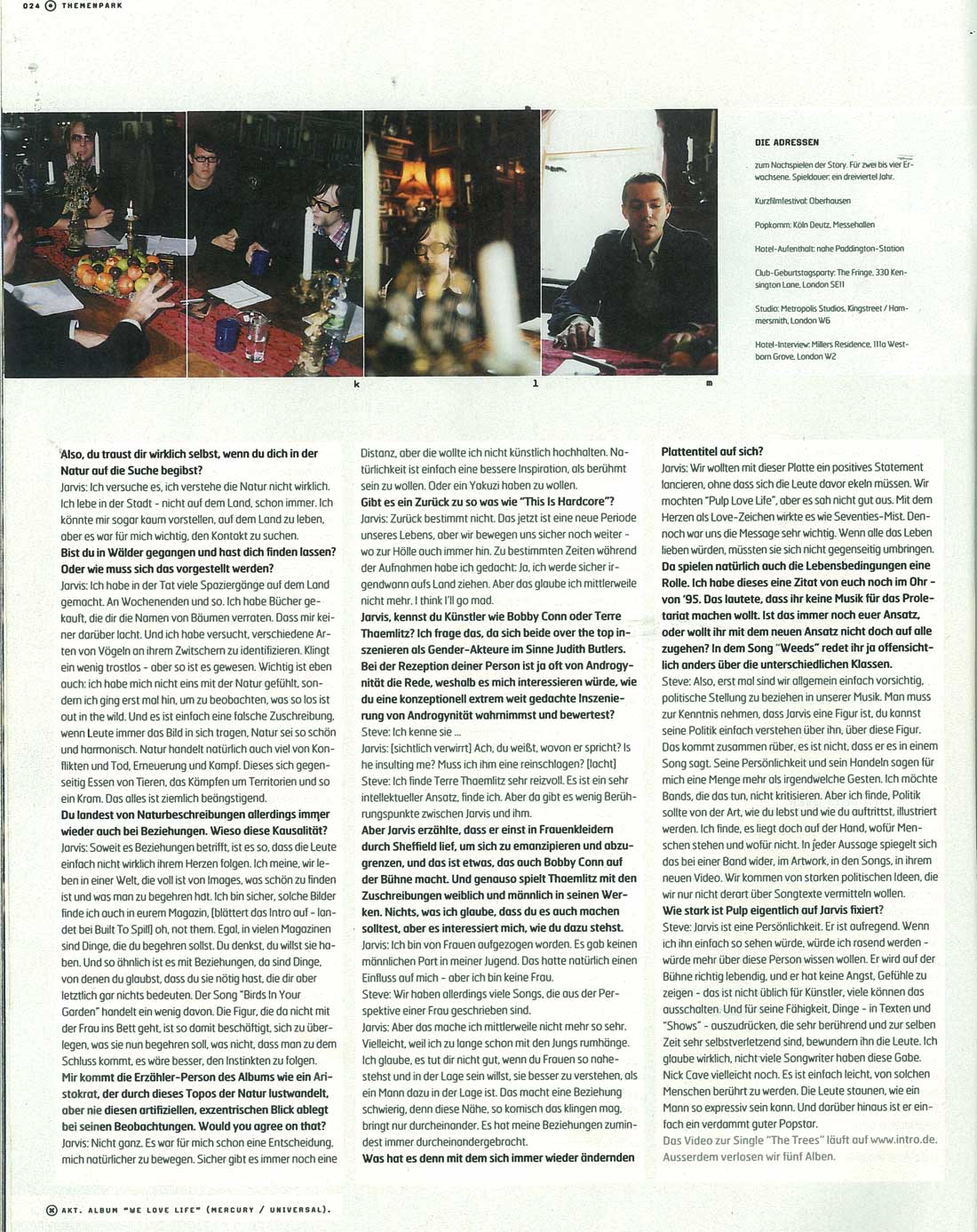 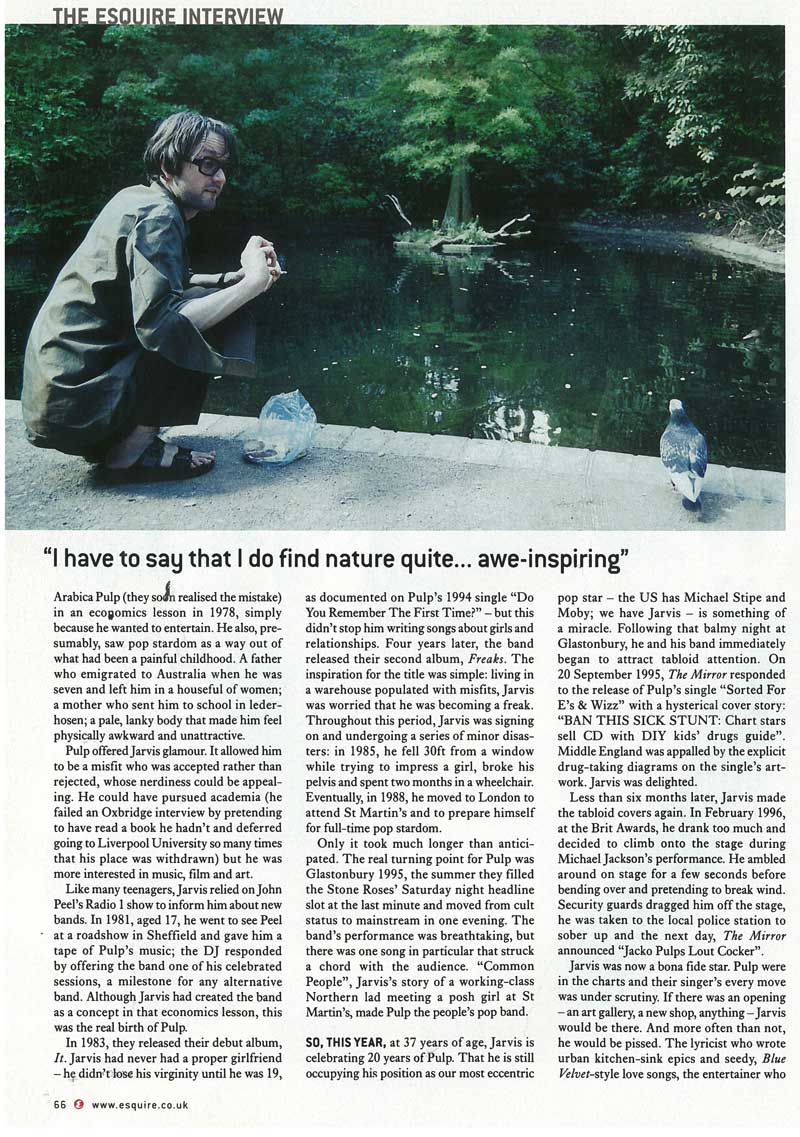 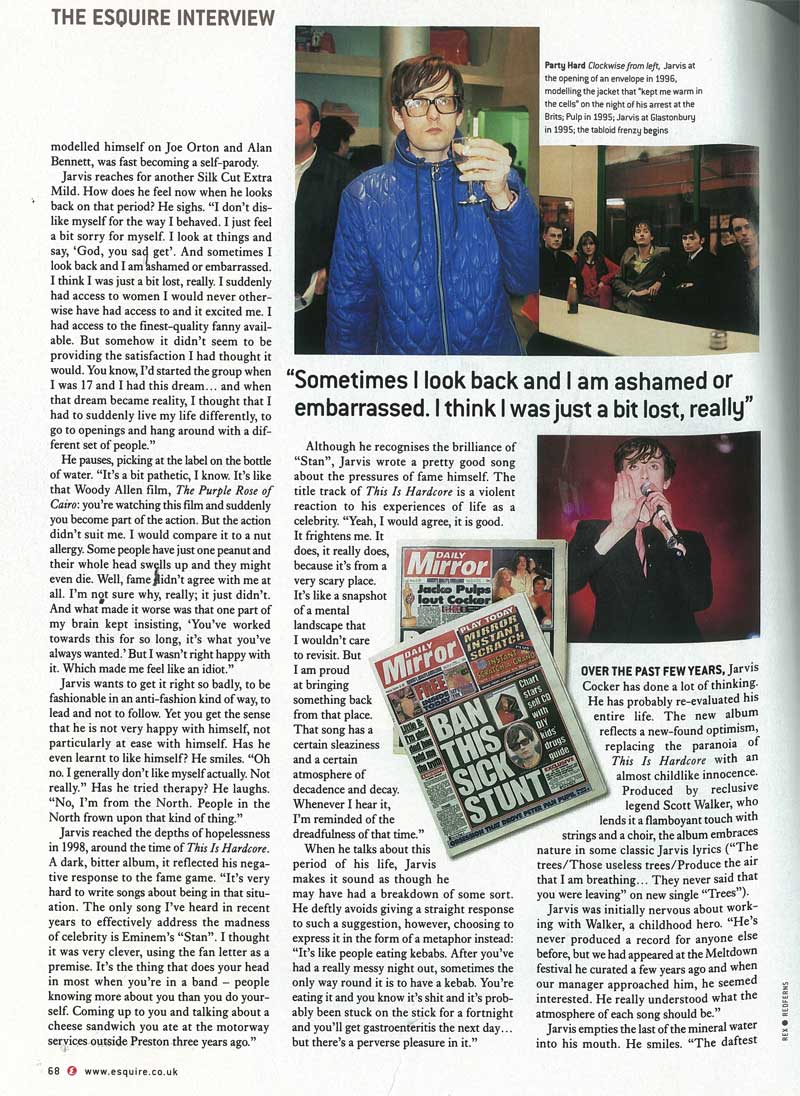 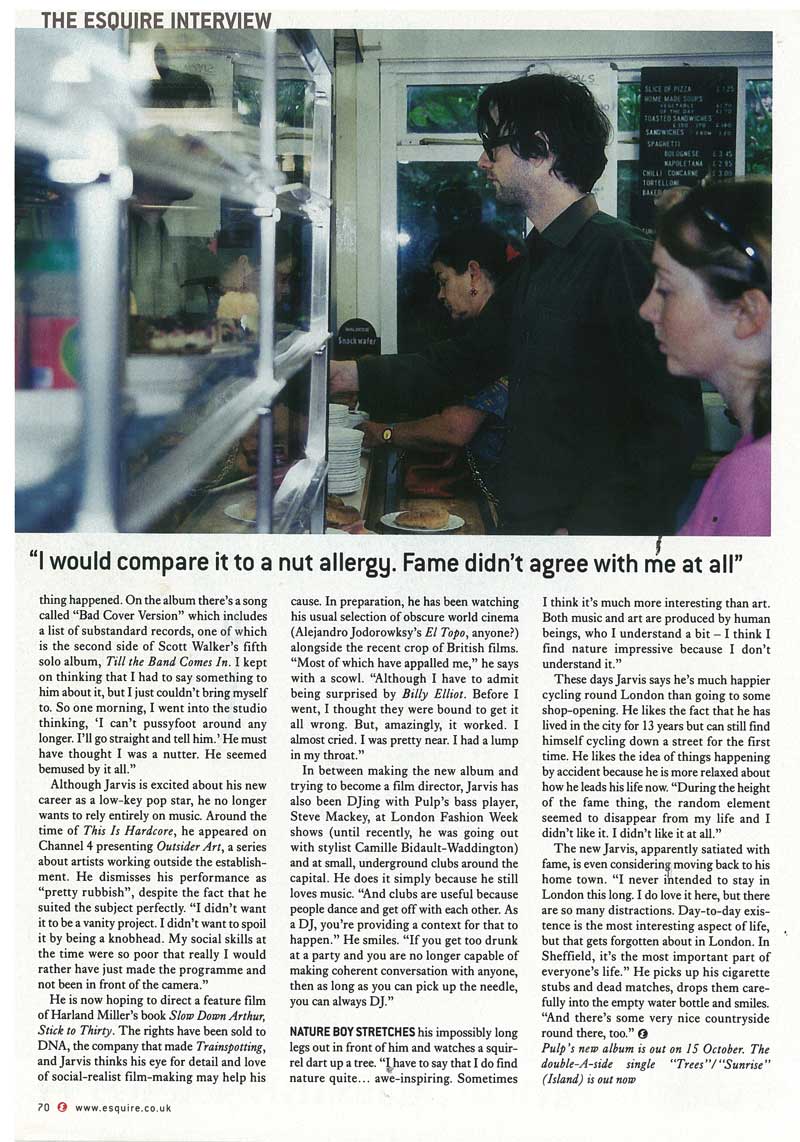 Pulp have declined to comment on their best-of album 'Hits', which last week limped into the album charts at 71.

The poor sales for 'Hits' surprised the music industry, especially as the album has enjoyed a high-profile TV advertising campaign. But the chart placing for Pulp's final release on the Universal/Island label casts further doubt on the future of Jarvis Cocker's band. Jarvis himself has already played solo material at a one-off show at London's Royal Festival Hall.

Pulp's spokesman commented: "The band don't really want to comment on this. They are working on their one-off Auto Festival on December 14 at Sheffield Magna Centre; tickets for that are selling really well."

The 17-track 'Hits' appears to have suffered in the competitive Christmas market. An HMV spokesman told NME: "The main difficulty is that there are so many greatest hits albums out now and the quality is fantastic. There are definitive best-of albums from artists like David Bowie, The Rolling Stones and Elvis. With so many competing albums, it is difficult for Pulp, although 'Hits' is doing pretty well at HMV. Sales are like likely to pick up over Christmas, too."

The Auto festival will be Pulp's final live show for the foreseeable future. The gig also features Röyksopp, Lemon Jelly, Four Tet and The Bees, plus sets from John Peel and Warp DJs. 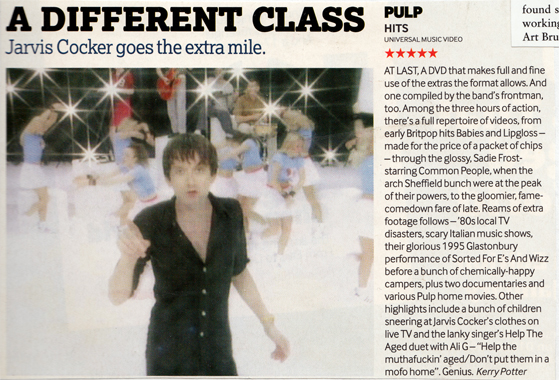 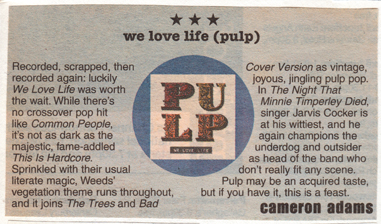 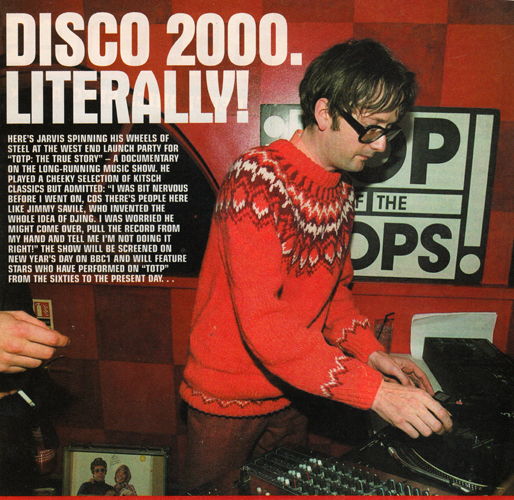 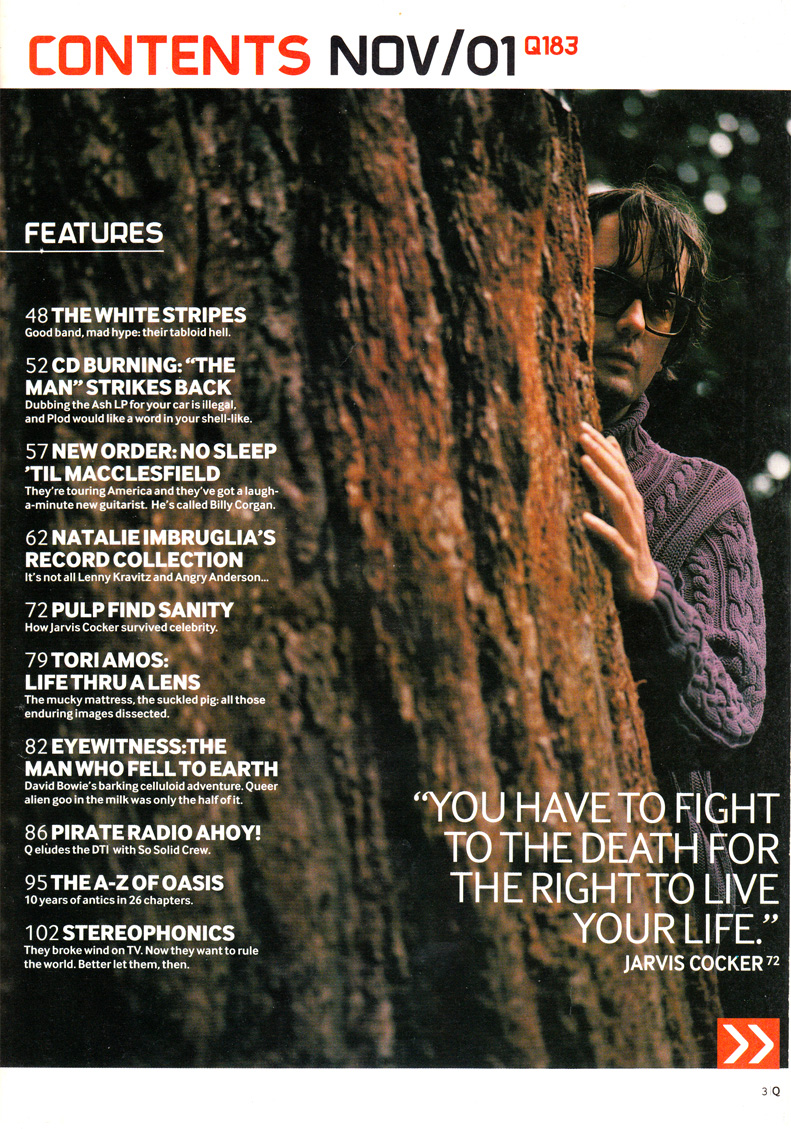 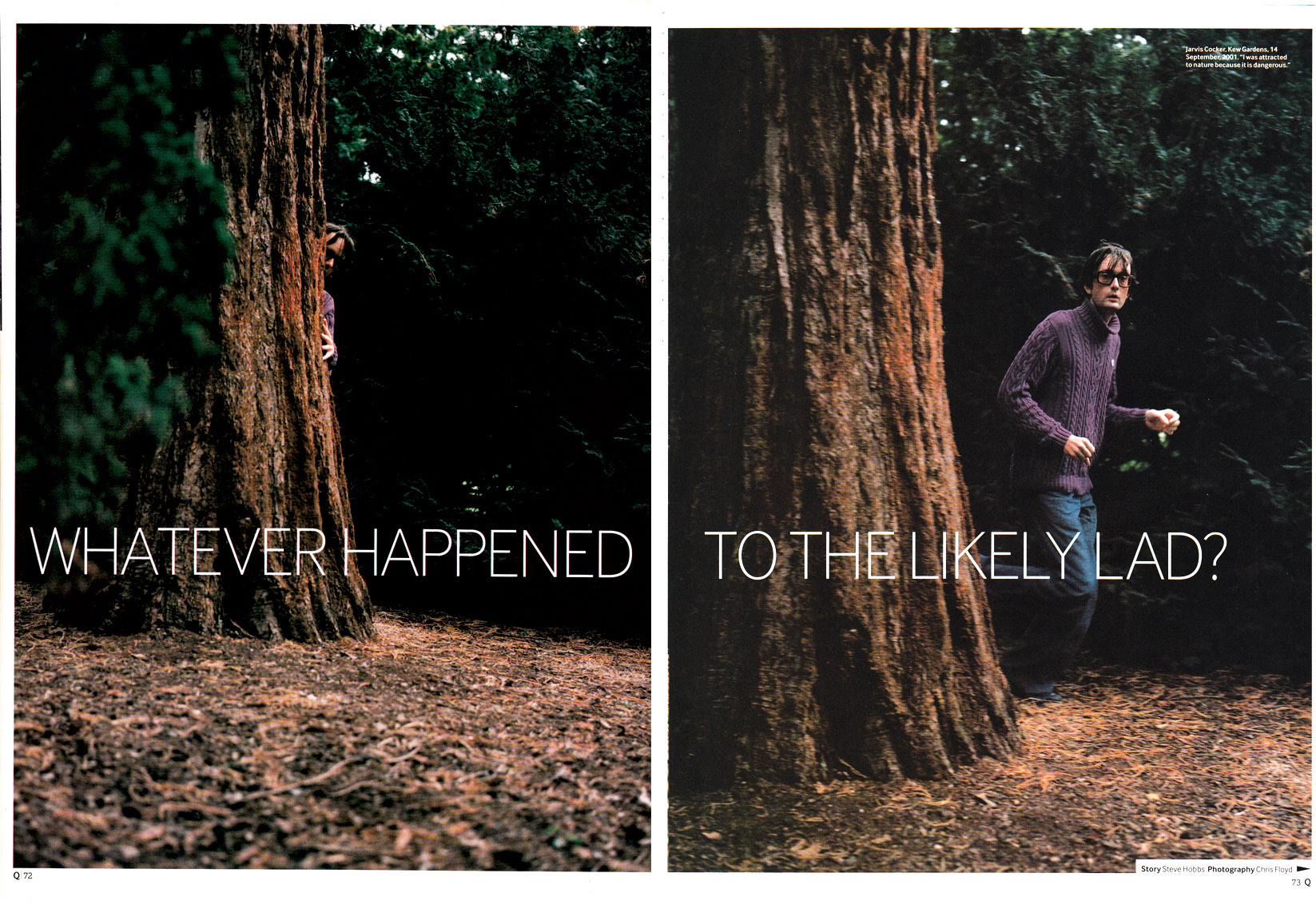 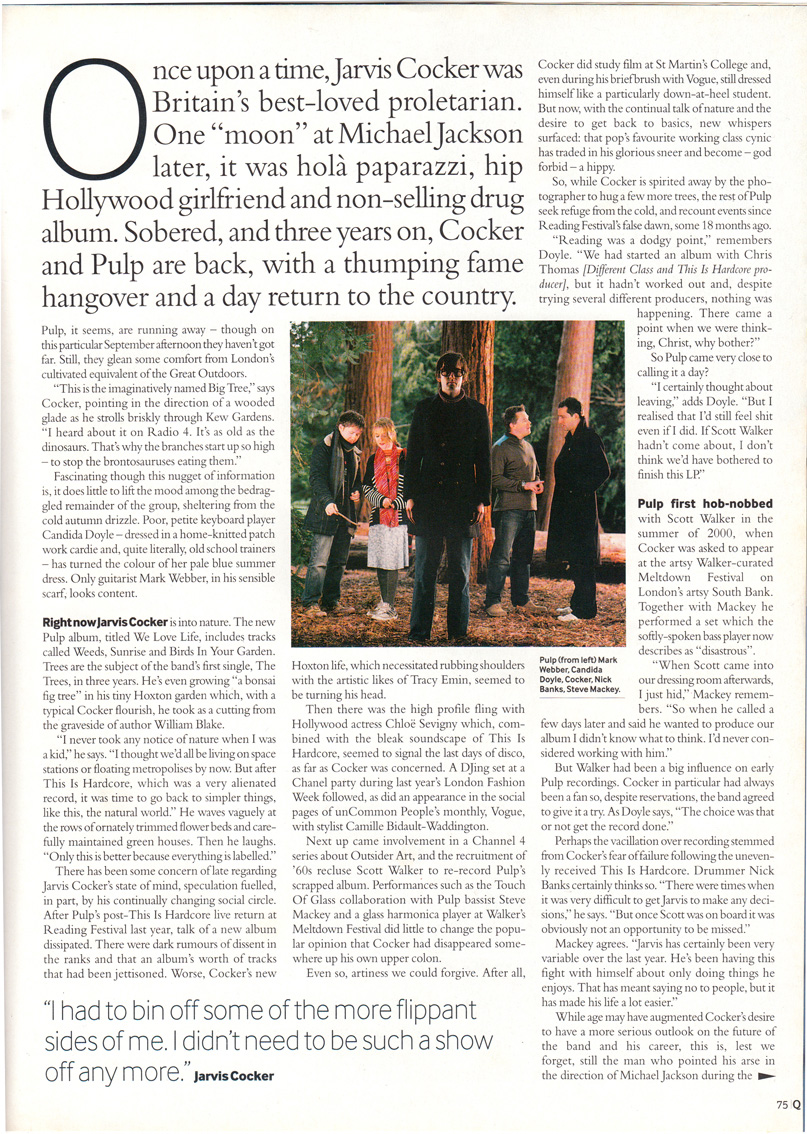 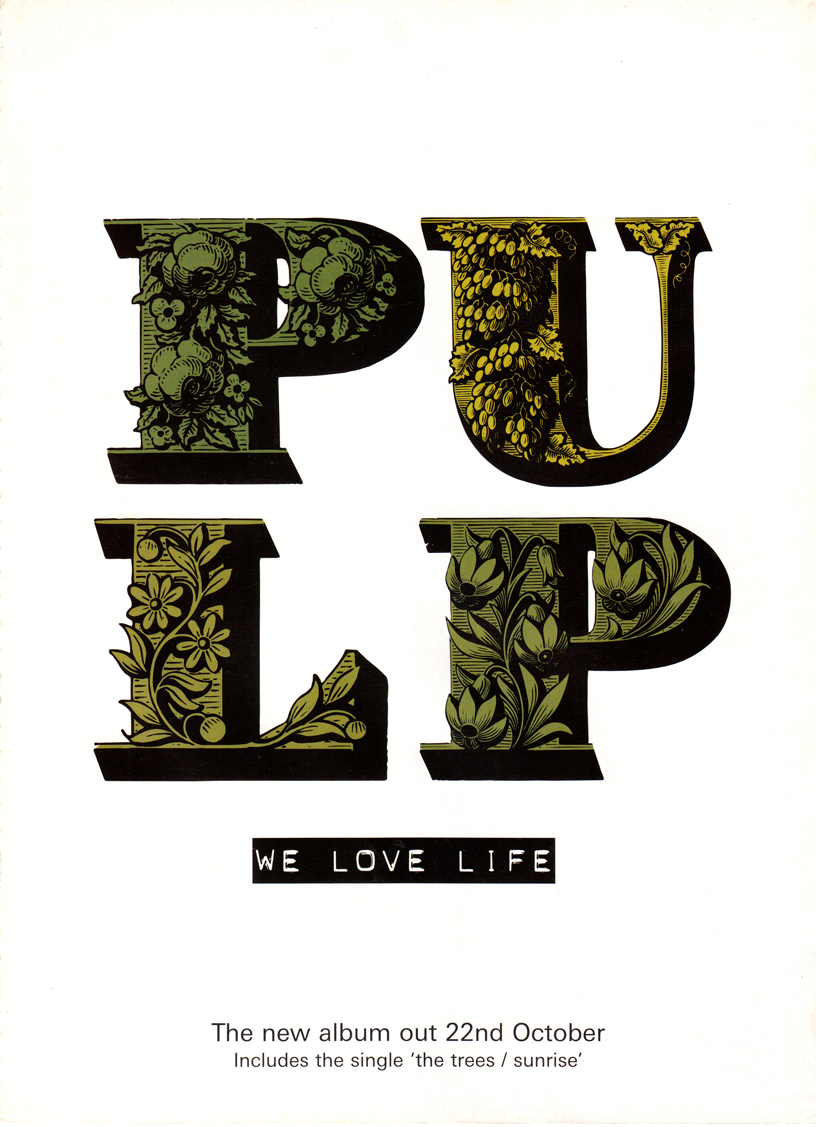 (Terrible terrible book about 90s bands that I found in the library I work at. From 2002)