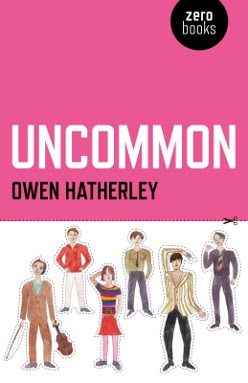 If we remember them at all, the Sheffield pop group Pulp are remembered for jolly class warfare ditty 'Common People', for the celebrity of their interestingly-named frontman, for the latter waving his arse at Michael Jackson at the Brit awards, for being part of a non-movement called 'Britpop', and for disappearing almost without trace shortly after. They made a few good tunes, they did some funny videos, and while they might be National Treasures, they're nothing serious. Are they? This book argues that they should be taken seriously - very seriously indeed. Attempting to wrest Pulp away from the grim jingoistic spectacle of Britpop and the revivals-of-a-revival circuit, this book charts the very strange things that occur in their records, taking us deep into a strange exotic land; a land of acrylics, adultery, architecture, analogue synthesisers and burning class anger. This is book about pop music, but it is mainly a book about sex, the city and class via the 1990s finest British pop group.