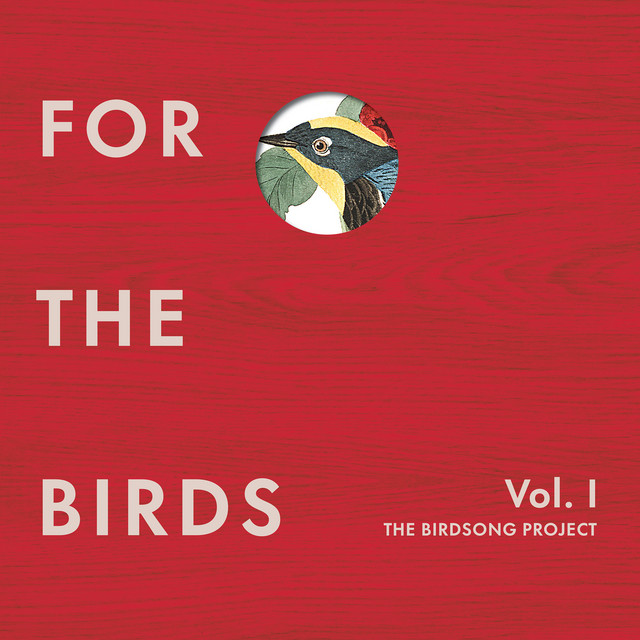 Only ever played live during the summer of 1999, the hitherto unreleased Pulp song Cuckoo Song has been newly recorded by Jarvis for a new charity project in aid of our feathered friends.

The brainchild of Grammy Award-winning music supervisor Randall Poster, For The Birds features more than 200 artists including Nick Cave, Beck, Mark Ronson, Damon Albarn, Karen O and Tilda Swinton. These award-winning artists all donated their talents to help spread a love for birds, with all proceeds going to the Audubon Society to raise awareness about the threats birds face and protect the places they need to live.

Cuckoo Song was one of the early candidates to appear on the album that would become We Love Life, with a demo recorded at Wessex Studios in October 1999 which sadly remains unreleased to this day. This 2022 version is therefore the first official release of the song.

Volume 1 is available now on all streaming platforms.