'Secret' appearance as 'special guests' on the Park Stage.

The three tracks above were also streamed on the BBC website.

The BBC did not have cameras at the Park stage, so it is unlikely any official video footage exists.

A fan edit of Babies combining audience video recordings and the broadcast audio is available on YouTube. 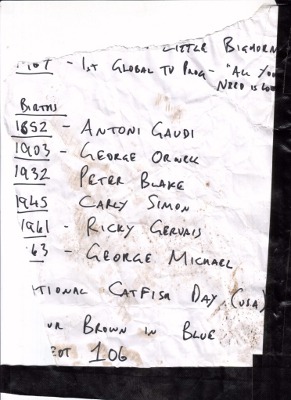 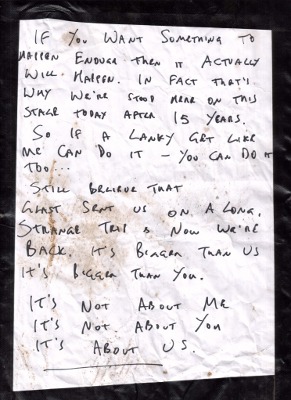 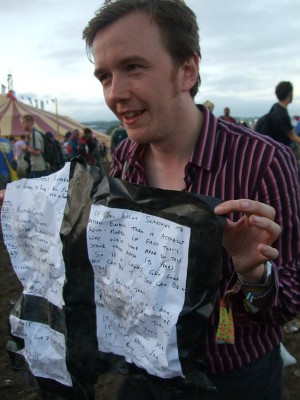 (Thanks to Stephen for sharing these)

(Photo by johnkell. Some rights reserved.)